Nestled in a former power station between Chiswick and Hammersmith, London, lies one of the most pristine recording and mastering suites in Europe – the world, even. Our friends at the Academy of Contemporary Music have taken the time to tell you the story of the mighty Metropolis Studios!

Metropolis Studios – how it all began

In the late 80s a group of entrepreneurs set out to build a new state of the art recording studio. With Gary Langan and Karen Clayton, the group of investors found a potential space for the studio in West London and invited a group of architects to submit initial designs for its conversion. This space was a part of an enormous power station, originally built in 1901 to power the first stretch of tramway in West London, designed by William Curtis Green.

In the 1980s, Recording Studios were beginning to be used differently as more and more of the process was taking place in the control room rather than the studio space itself. The big idea at Metropolis was to make the control room the focus of each studio, which was the historical precedent. 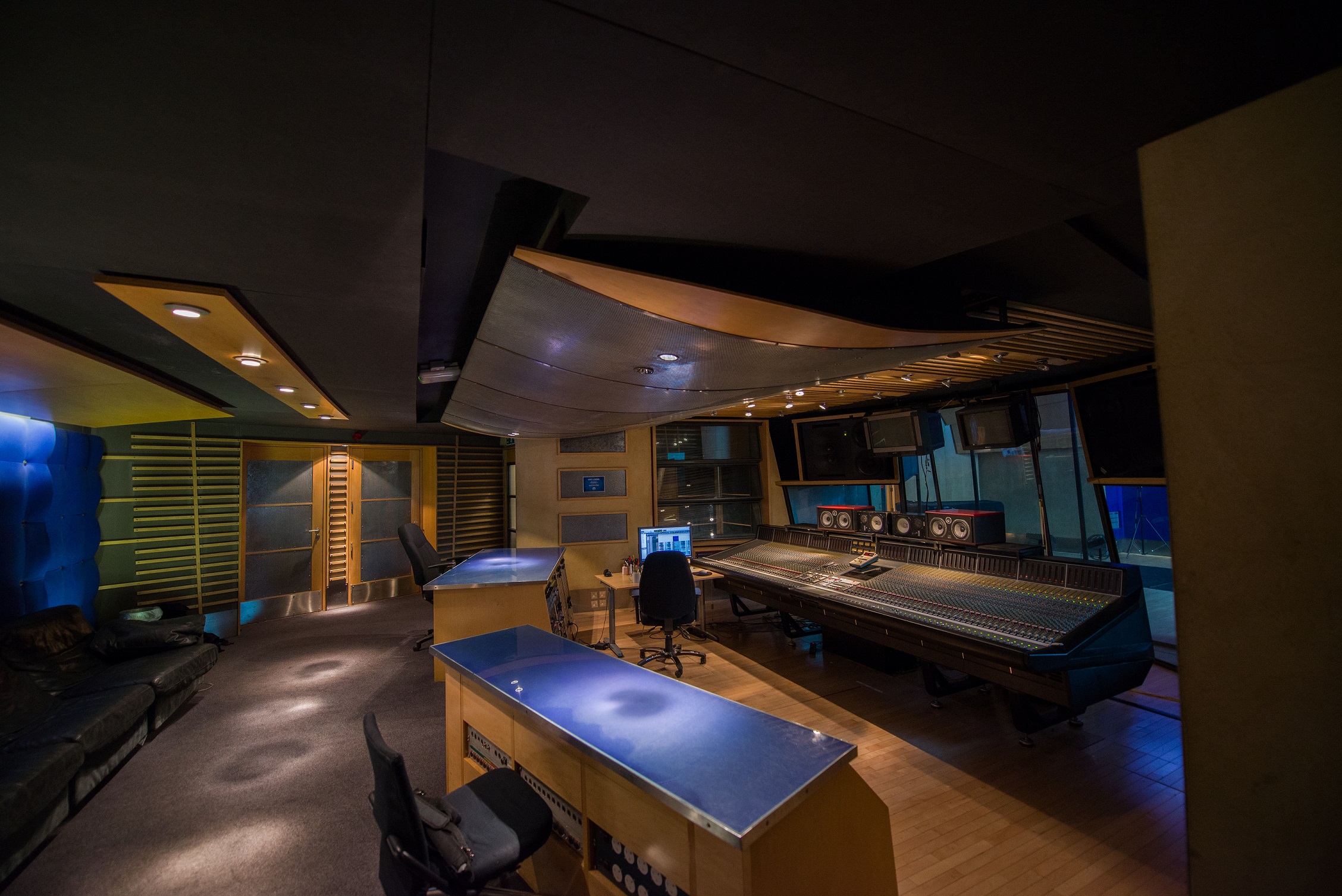 Studio A was originally designed to house a vast curved mixing console – the Focusrite Studio Console. Tall acoustically tuned studios were wrapped around the control room. The studios linings were designed to accommodate acoustic trapping, lighting and ventilation and were sculpted to enhance the room’s acoustics. Each studio was glazed to the atrium to claim a share of the daylight given from the two main atrium windows.

Recording the biggest artists in the world

For three decades, artists have gone to Metropolis Studios to capture recordings and translate their ideas to connect with fans all over the world. This philosophy has proven itself over the years appealing to a huge and diverse range of artists, contemporary and old. 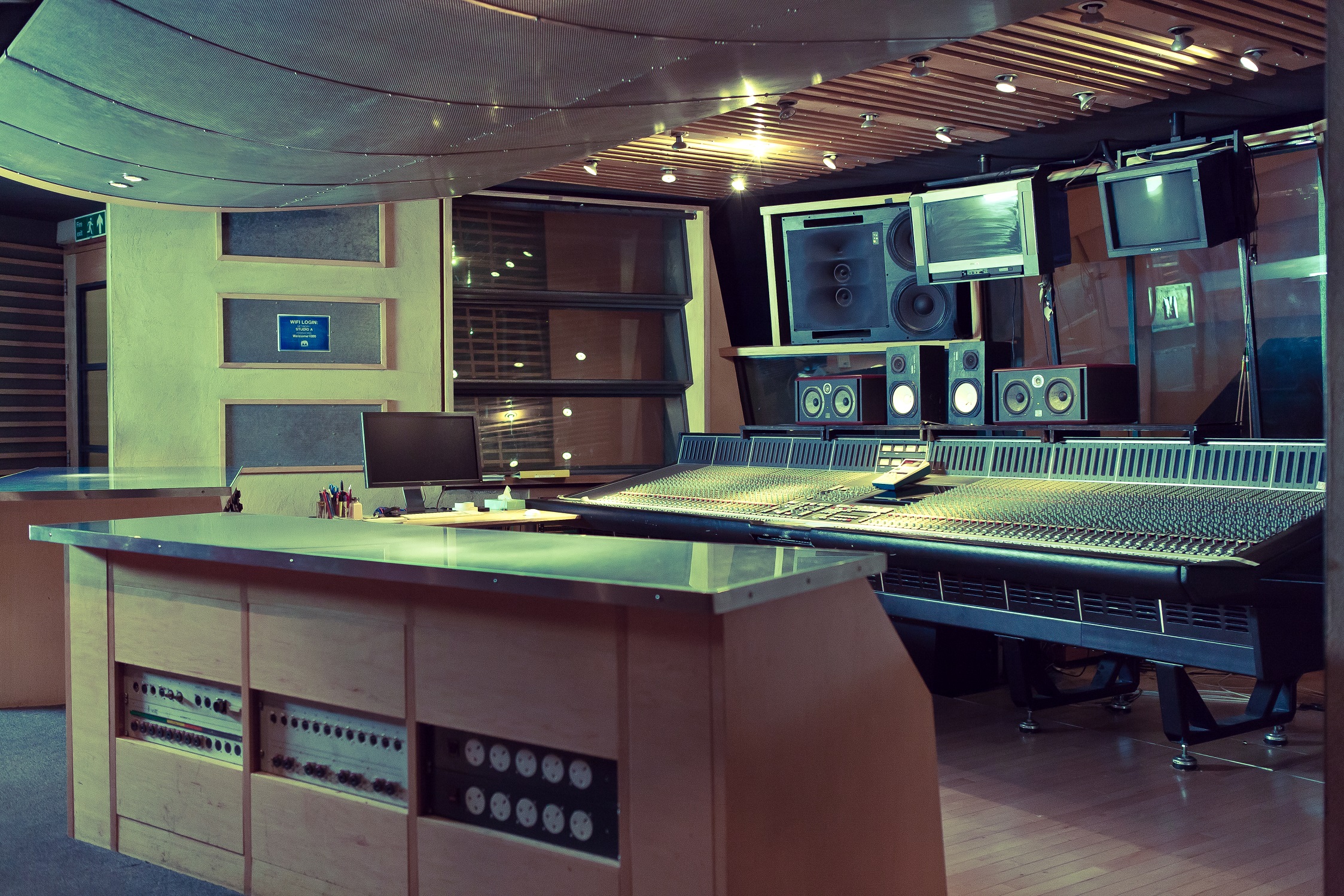 Today, Metropolis Studios is a thriving hub of creativity, acquired in 2012 by Kainne Clements. In the same year, Kainne also took on the Academy Of Contemporary Music (ACM) where generations of musicians and music business executives have been educated through their wide array of music courses and degrees.

ACM students are part of Metropolis’ monumental turnaround, restoring this iconic piece of music history to its rightful glory and instrumental in securing its future. Home to Amy Winehouse’s seminal Back To Black album and much more. In fact the best way to gain access to Metropolis is to be either an established artist or an ACM student.

Providing access to a real world studio like Metropolis is the embodiment of ACM’s ethos of learning by doing. An approach that has also led to the creation of in-house record label Metropolis Blue, a label run for ACM students. As part of the project, ACM students will receive guidance from industry professionals whilst gaining valuable experience of working as artists, producers, and managers.

Metropolis is renowned for sonic excellence, customer service and placing the artist at the centre of everything. We don’t represent what the industry does, we are what the industry is doing, here and now, and I see it as a privilege to share this with the emerging talent that are the ACM students, from Day 1.

If you’re an aspiring musician who wants access to world-class facilities like Metropolis Studios, check out one of ACM’s Open Days here. If you want to know more about Metropolis, you can check out their site here.

Fancy learning more about the inner workings of the business? Check out our industry articles here.