Which country makes the best guitars?

The likes of Japan, USA, China, Korea and Indonesia go head-to-head for the title of best guitar manufacturing country in the world.

It’s no secret that the build quality of a guitar depends heavily on where it’s made. Of course, you get good and bad guitars anywhere – but there are some correlations between quality and country. Different locations and factories have to overcome a variety of obstacles when making instruments, no matter the eventual price of the finished product. The builders’ abilities, quality of woods and even workshop’s humidity are just a handful of important factors in the resulting guitar.

Can small operations in Europe or the production lines of Eastern Asia possibly rival the behemoth of North American guitar manufacturing? Let’s find out what country produces the best six, seven and eight-stringed instruments across the globe.

Here are a few key points to determine the construction quality of a guitar based on build location:

Employing a skilled workforce is the key to making great instruments. However, experienced or trained luthiers don’t come cheap. That’s why guitar companies with custom shops assign their most skilled and highest-paid employees to top builds, while less qualified labour work on production line guitars. An instrument’s retail price is regularly a reflection of the ability of a guitar builder.

A lot of classically trained luthiers come from the USA, Japan, UK, Germany, France, Australia and Scandinavian countries. This is simply because of a more readily available higher level of training. That’s not to say there are aren’t highly skilled guitar builders all around the world. But the general cost of labour is much cheaper in places like Mexico, China and Indonesia – so companies make use of it.

Guitar build quality comes down to the type of operation a company runs in any given area. A big sticking point is a company’s budget to invest in materials, machinery and quality control. Usually it’s a result of their price bracket focus. For example, production line guitars are made quicker and under less scrutiny than handmade pieces.

Successful guitar companies rely on production lines in countries such as Indonesia and China. As mentioned, workforces are not as expensive as in America or Europe. Factory upkeep costs less, while the materials reserved for certain guitars are not as high in spec as those dedicated to ‘premium’ ranges.

USA and Japanese factories, which generally focus on guitars in a £1500-plus bracket, use highly advanced CNC machines and save their best selection of woods for these creations. Quality control is also more thorough. This also correlates with where you might find the most experienced luthiers – if they’re in the USA or Japan, they likely get more time to work on each instrument. Sometimes, they’ll even work on more intricate details like the frets or finishes by hand. Find out more about what makes a guitar expensive.

This isn’t absolutely set in stone, but it is possible to rank guitar manufacturing countries based on a lot of the factors we’ve covered.

China, Vietnam and India have an unfortunate history of building sub-par guitars back in the day – but this is certainly on the up. There’s a stark difference between current operations and the standards of even 10 years ago. The likes of Epiphone have a factory in China and they make exceptional instruments. Nowadays, the quality of guitars built in Asia hinges on the access they have to good woods and hardware. You don’t need to write off any of these countries if you’re looking for an affordable guitar. 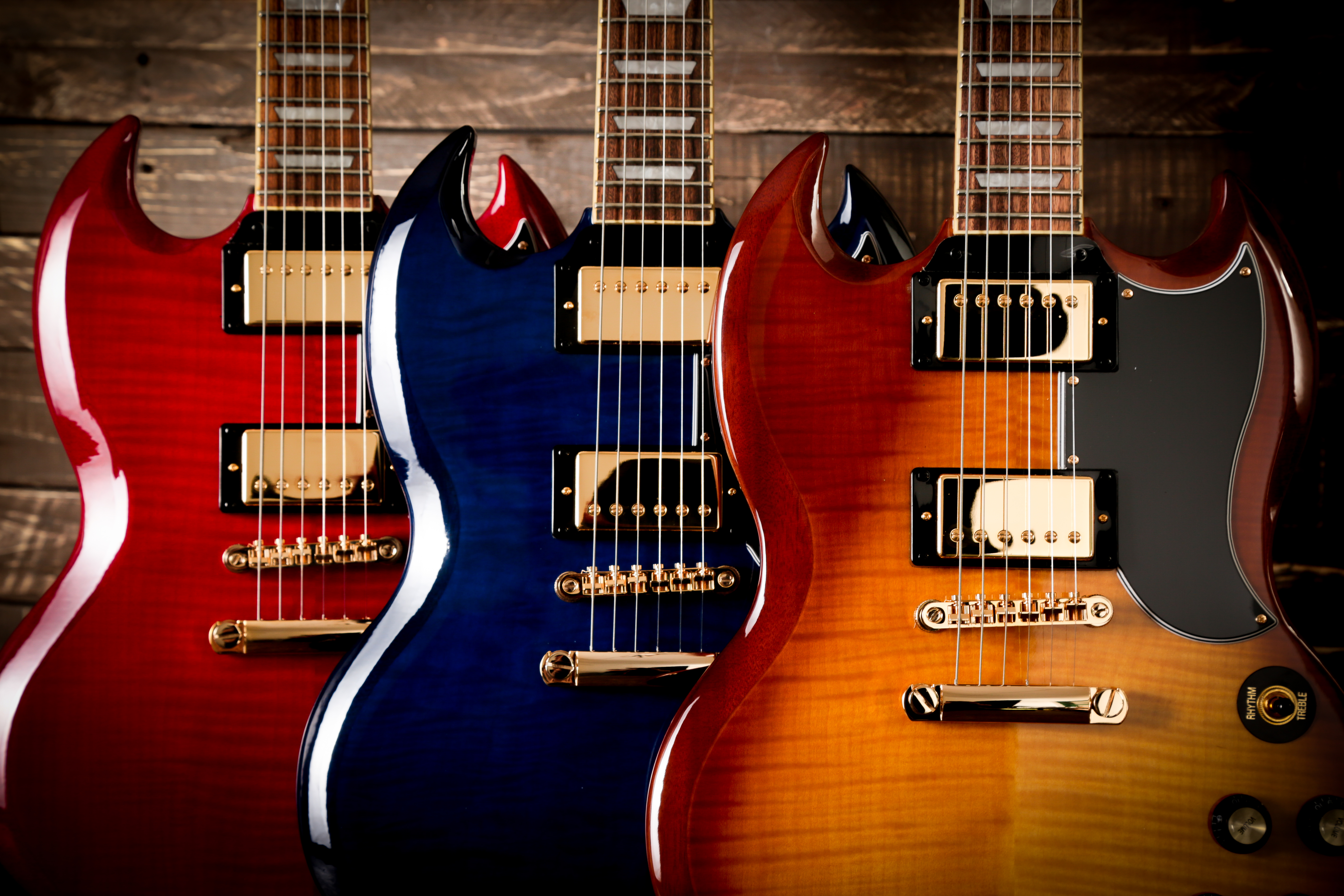 Indonesia is next on the list and is where most companies such as Chapman, Jackson and Faith make their production guitars. Mexican-based manufacturers produce around the same level of quality and are home to Fender’s affordable models and their offshoot company Squier. You’re sure to get a reliable, gig-worthy guitar by modern standards.

It’s worth noting that it isn’t a case of Indonesia or Mexico having less able people working for the companies based in these countries – a lot of it comes down to the sheer quantity of guitars they make. More guitars built equals less time spent in quality control, all the while using cheaper woods and hardware than their American counterparts. 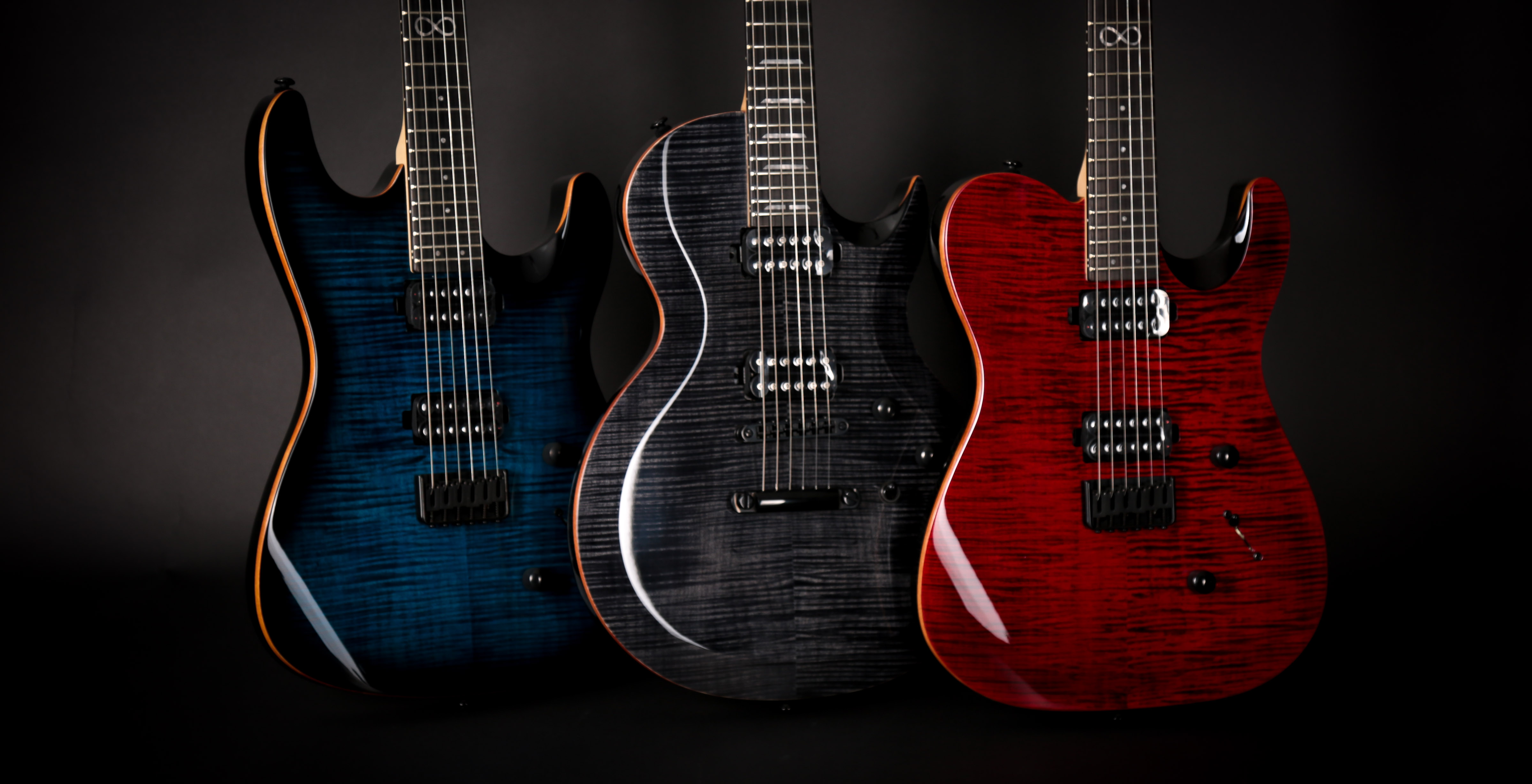 Korean-made instruments are usually a step up in QC and regulations. Skilled labour and tighter checks become more prevalent factors in the resulting builds. PRS, Martin, Steinberger and Schecter outsource to Korea, just to name a few. Japan is yet another level above, mainly because it’s where companies such as ESP and Ibanez make their ‘standard’ E-II and Prestige ranges, which hover around the £2000 mark. 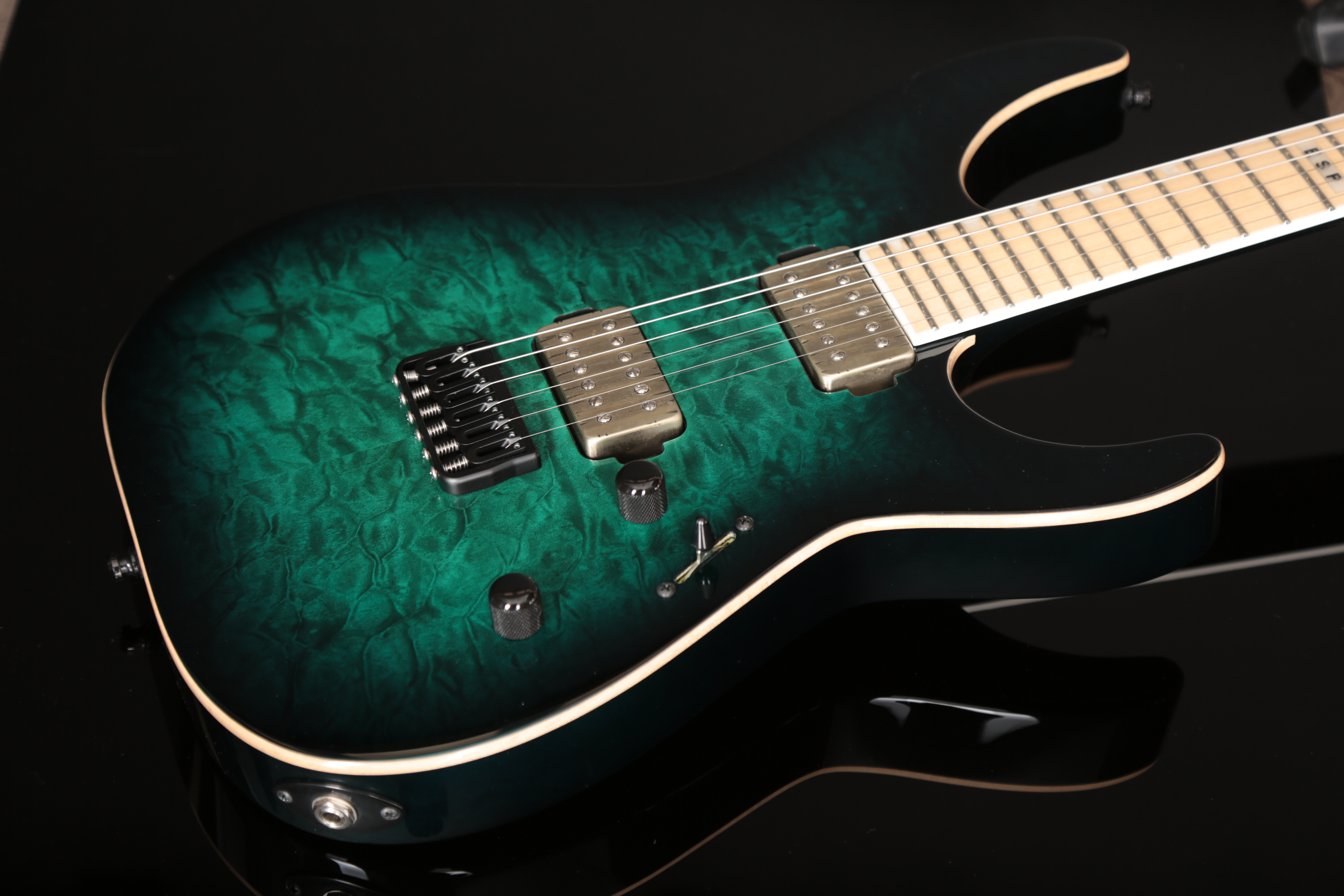 Finally, at the top of the tree is the USA. It’s the birthplace of many a great guitar from Fender, Gibson, PRS, Music Man and countless other huge companies and boutique custom shops. Naturally, not every guitar made in the USA will win you over. But the country has an incredible history of guitar building and pay top dollar for the best woods and hardware. Many of the greatest luthiers in the world and famous companies reside in America. 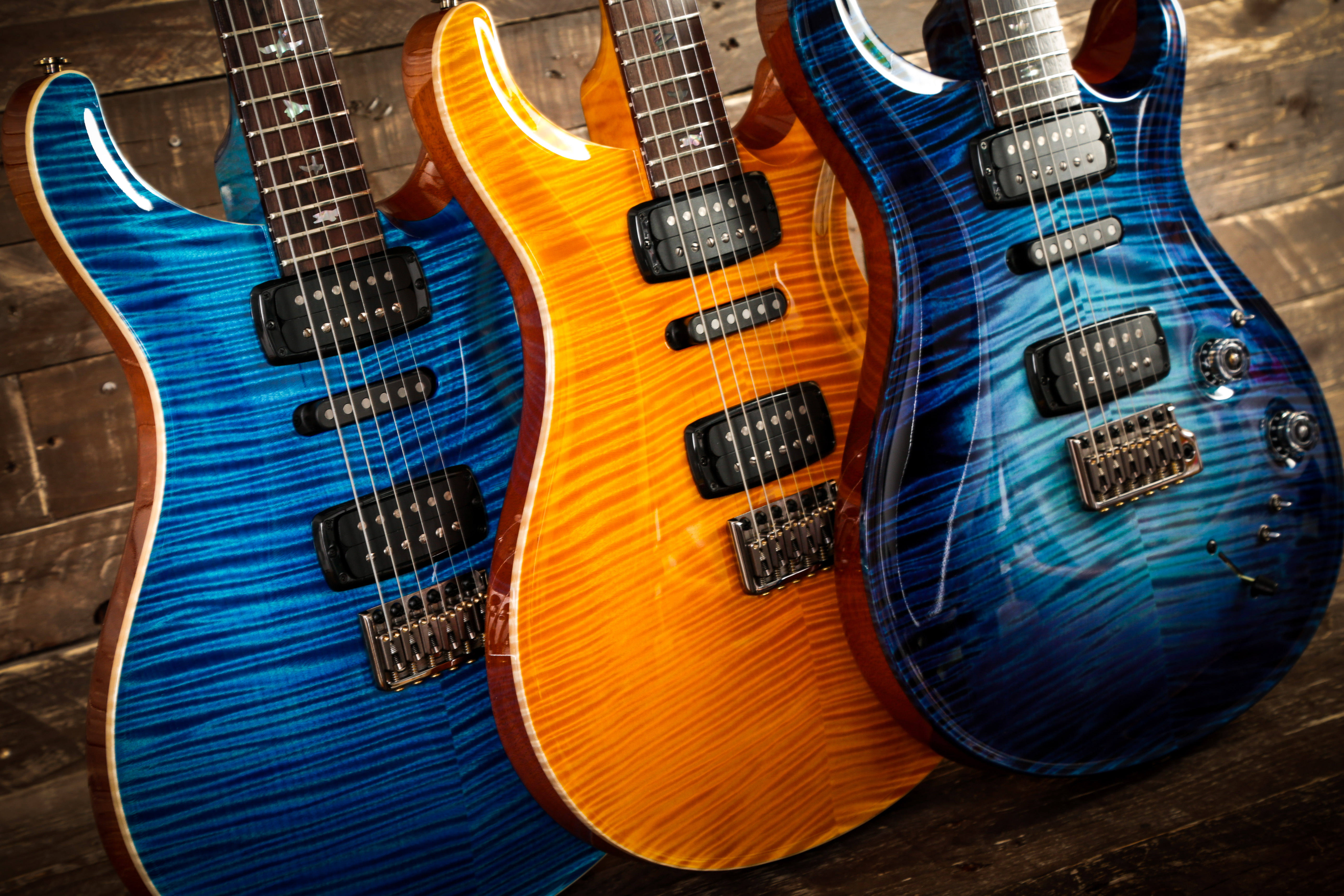 An honourable mention goes to Europe’s elite guitar companies in England, Poland, Germany, France and Italy. If you’re after a custom shop guitar made using all the exotic woods and hand-picked finishes you could dream of without the potentially eye-popping prices of USA-made guitars, you’ll find one here.