Why Is The Boss Metal Zone So Popular?

The Boss Metal Zone is a guaranteed conversation starter. Some denounce it as tonal heresy, while some hold it close to their hearts as a reminder of their earliest pedal pursuits. Either way, there’s something to be said for the MT-2’s divisive tone - it's sold close to 1 million units! Read on for our two cents…

Is the Boss Metal Zone any good?

Good question. We know metal isn’t for everyone, but hear us out. Yes, the Boss Metal Zone is a metal pedal aimed squarely at budding riffers and shredders, but there’s more going on behind the scenes than you may realise. So before you cast it aside as a wasp-in-a-can distortion stompbox, look a little deeper. Here are 5 reasons why we think the Metal Zone is so popular:

1: The Boss Metal Zone is a versatile distortion pedal – honestly!

Part of the reason for the MT-2’s infamy is its sound out of the box. We’ve all been there; the confusion when you first plug it in and wonder how you could have made such a decision. But have patience – all it takes is a little tweaking. So how do you get a good sound out of a Metal Zone?

Don’t crank the gain! While the Metal Zone is synonymous with high gain molten metal distortion, a little subtlety goes a long way. Cranking the gain control delivers an unnerving amount of fizz, at the cost of dynamics and note definition. Tweak the gain between 10 and 12 o’clock and you’ll retain a gnarly guitar tone but with your clarity intact. Go one step further and put it in your effects loop to unlock even more dynamic potential.

Don’t scoop the mids! While there’s no harm in jamming some classic Metallica or Pantera riffs, the days of mid-scooping are over. You have to learn to let go. If you want to find your own sound with the Metal Zone, embrace the mids. You’ll find that it suddenly plays nice with other pedals, and sounds way better in a mix – either recorded or live.

Spend some time with the EQ controls! Boss have always had a thing for powerful EQ. The Metal Zone is no exception. Using their handy double-knob configuration, two controls become four. This means you have a detailed 3-band EQ – low, high & mid (with a mid-frequency control from 200Hz to 5kHz). There’s a mighty 15dB of range on tap – try using the Metal Zone as a low-gain boost & EQ pedal!

How does the Boss Metal Zone compare to other high gain pedals? See below: Joss pits the Metal Zone against Wampler’s Dracarys distortion pedal – who comes out on top?

2: Using a Metal Zone as a Buffer

Having lengthy signal chains or numerous pedals can result in ‘tone suck’. As the term may suggest, this is when your tone loses character and clarity due to being interrupted or stretched too far. This is where buffering comes in.

So what is a buffer pedal? Buffer pedals aim to reinforce your signal to prevent loss of volume or clarity. They prevent AC (alternating current) from entering a circuit, thus preventing your signal from being interrupted or affected. A stronger, clearer signal means better sound – it’s as simple as that. Boss pedals all have buffered bypass circuitry built-in, meaning that when they’re bypassed, they still act as buffers.

So in short: having an MT-2 on your pedalboard will give you a stronger signal, even if it’s switched off. Who’d have thought?

While pedal modding may sound daunting to a novice, pedals wouldn’t be what they are without it. Many manufacturers started off modifying classic pedals, some of which went on to become household names in the field.

The Boss MT-2 is notoriously popular for modding, for a couple of reasons. First of all, it’s fairly straightforward – more so now than ever, as many companies offer simple modding kits that you can buy online. Secondly, that out-the-box sound is just begging to be tweaked. As mentioned above, spending time with the controls makes a huge difference. But for the more adventurous gearheads among us, the temptation to pop the MT-2 open and play around with its insides is irresistible…

Don’t take it from us – take it from the major players who actually use it! Both as a cause and effect of the MT-2’s notoriety, a number of major players use it or have used it in their setups. Whether for a novelty screaming distortion or as a pivotal live rig component, the Metal Zone always finds a place. Here’s a handful of notable users: 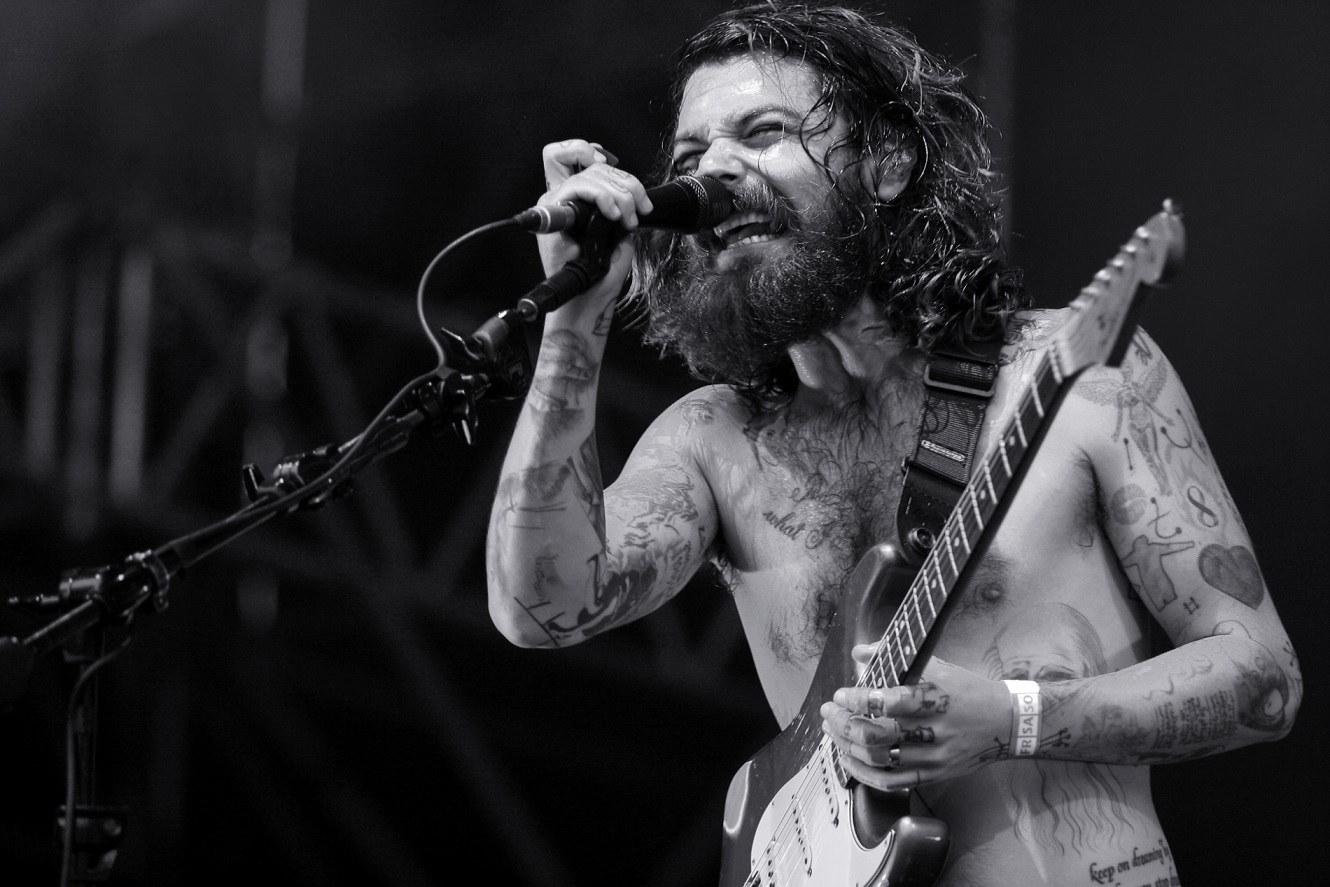 This number makes the Metal Zone one of Boss’ best-selling pedals of all time. This is generally attributed to one of three things:

The Boss MT-2W Waza Craft distortion pedal is a re-imagining of the famous Metal Zone stompbox first released in 1991. Featuring an all-new voicing, superior circuitry and Boss’ renowned build quality, the MT-2W returns in dramatic fashion under the new Waza Craft name. It boasts a number of slick new features that take it up a notch: 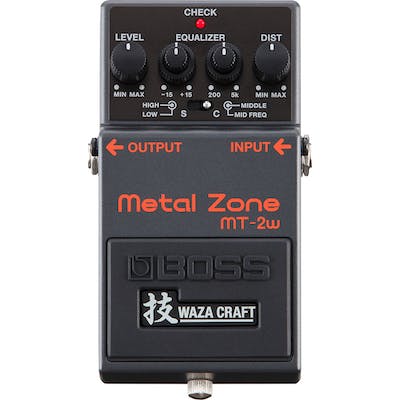 Want to know more about Waza Craft? Check out our article: What is Boss Waza Craft?

There we have it. There’s no denying that the Boss Metal Zone has to be taken with a pinch of salt. But when you look a little harder, you realise there’s more than meets the eye!

If you’ve enjoyed reading this article, you might want to read more of our Learn pieces here. If you want to more about our Boss selection, click here!