Home keyboard or digital piano? Basically the same thing, right? Not quite. These keys are designed to fill different musical voids.

The difference between a keyboard and digital piano has become slightly muddied over time. We’re able to pack more and more technology into the same amount of space, meaning there’s a lot of cross-over functionality.

However, there are some niche roles each of these instruments are designed to fill. Very rarely does one tick all the boxes – unless you’re paying premium prices. Let’s break it down to the core of what they do:

An acoustic piano has a lot of mechanical parts. This makes them extremely heavy and prone to breakage. They also cost a bomb to buy and maintain. But a digital piano eliminates these downsides, whilst capturing much of what makes an acoustic the long-standing instrument it is.

An original piano uses weighted hammers to hit steel strings when you press a key. A digital piano aims to replicate this unique sound and feel as closely as possible through the use of springs. The aim is to provide the player with the same dynamics and response.

Given the opportunity, a professional musician would almost always choose to record with an acoustic piano over digital because of its superior sound quality. However, it simply isn’t reasonable to take one with you to a gig due to the size, weight and fragility. Digital pianos can fill the same role in a much more compact format and at a much friendlier price.

There are two general categories of digital piano; stage pianos, sometimes referred to as slabs or portable pianos, and upright pianos.

These models look like acoustic pianos because of their large wooden cabinet bodies, so you’re partly paying for the ‘furniture’ aspect. They also contain inbuilt speakers and a few different sounds and effects, making them perfect home use. They don’t require the same level of maintenance as an acoustic, but they’re not really any more portable. 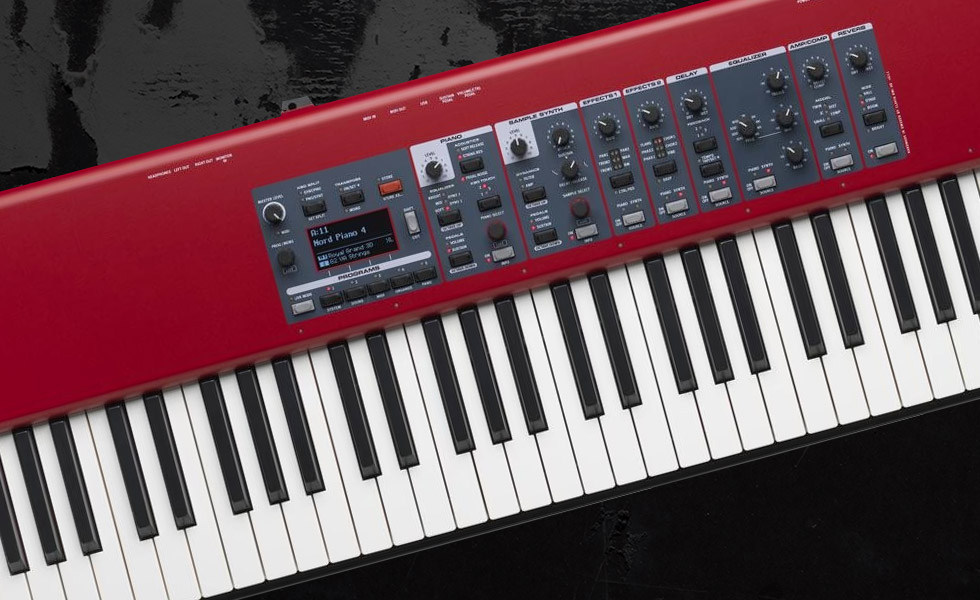 Stage pianos are primarily for touring musicians. They have a closer resemblance to a synth or workstation than an original piano. However, most models don’t have built-in speakers, so rely on an amplifier or PA system to project the sound. The foldable stand makes them ideal for travelling, or for tighter spaces at home.

The standard home keyboard trades off the feel and looks of an acoustic piano for a wider breadth of sounds. Almost all keyboards have inbuilt speakers and an arranger, which means they can play a backing track at the same time you play.

The majority of keyboards are cheaper than digital pianos but the sound quality reflects that. Their keys also have a significantly squishier feel, as they don’t have any spring resistance. Great for making music on the go, but they just can’t compete as a dynamic performance instrument.

In general, keyboards are suited to casuals, beginners or multi-instrumentalists looking to experiment with different sounds. 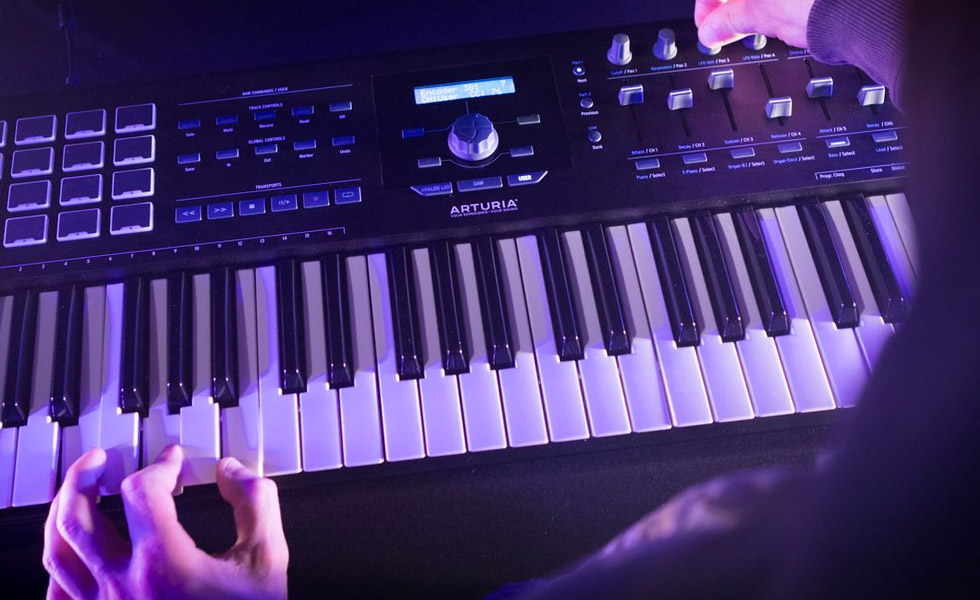 On the other hand, workstation keyboards and controllers take on a completely different role. These are tailored towards music production in addition to live performance. They’re used to control digital audio workstation software or other pieces of hardware. Connect directly to your PC, samplers, drum machines and synths to use as a central control hub.

Digital pianos stray into keyboard territory in a couple of ways, and this might be why there’s some confusion between the two. Because pianos inherit MIDI technology, you’re able to plug them in and record without mic’ing the speakers. Most include extras like a built-in metronome, reverb and tremolo effects and a headphone jack to play at unsociable hours. 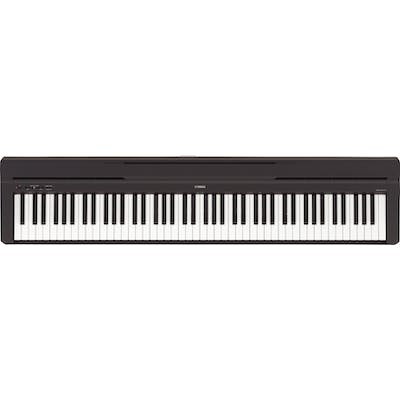 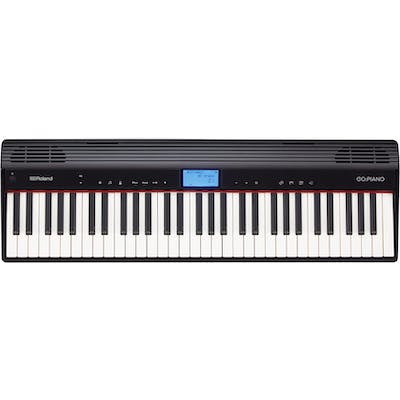 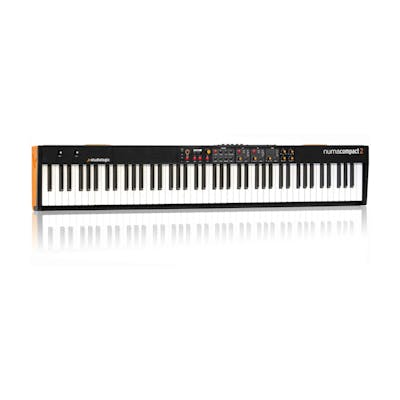