Fixed Bridge vs Floating Bridge – Which One Is Right For You?

The electric guitar bridge plays a major role in the style, stability and playing use of your instrument. Floating and fixed bridge types have their pros and cons - and we're going to explore what the best choice is for you.

The differences between a fixed bridge and a floating bridge play a major factor in your choice of electric guitar. Not only do they look strikingly distinct and change the overall aesthetic of the instrument, but they determine the access you have to particular sounds, as well as affect the tuning stability and maintenance.

Here’s what we’re going to compare:

There is no one guitar bridge to rule them all; this choice solely comes down to your individual preference and needs. There’s also a lot of subsections within bridge types and we’ll touch on these too, as various manufacturers have their own unique takes on bridge design.

Also known as hardtails, fixed bridges are screwed into the body of the guitar and keep the strings resting in place on saddles – see below for example. This simplistic bridge design is considered a standard appointment on electric guitars outside of the Fender Stratocaster.

Ball ends come as a standard on guitar strings, so naturally, the classic fixed bridge will accommodate their functionality. Keeping the ball ends in place in this system are small holes only wide enough for the string to pass through – located either at the bridge tailpiece itself or from the back side of the guitar body. From there, they loop over the saddle, across the fretboard and up to the tuners.

The very first Telecaster featured a three-saddle bridge, which set the trend for guitar design into the modern day. Fender and Gibson later adopted a six saddle bridge – one saddle for each string – allowing players to adjust intonation on a string-by-string basis. Gibson’s Les Paul Tun-O-Matic (TOM for short) meant they didn’t even need to drill holes into the body of the guitar; instead, you slide the string through a tailpiece mounted on top of the guitar body and then onto the saddles. 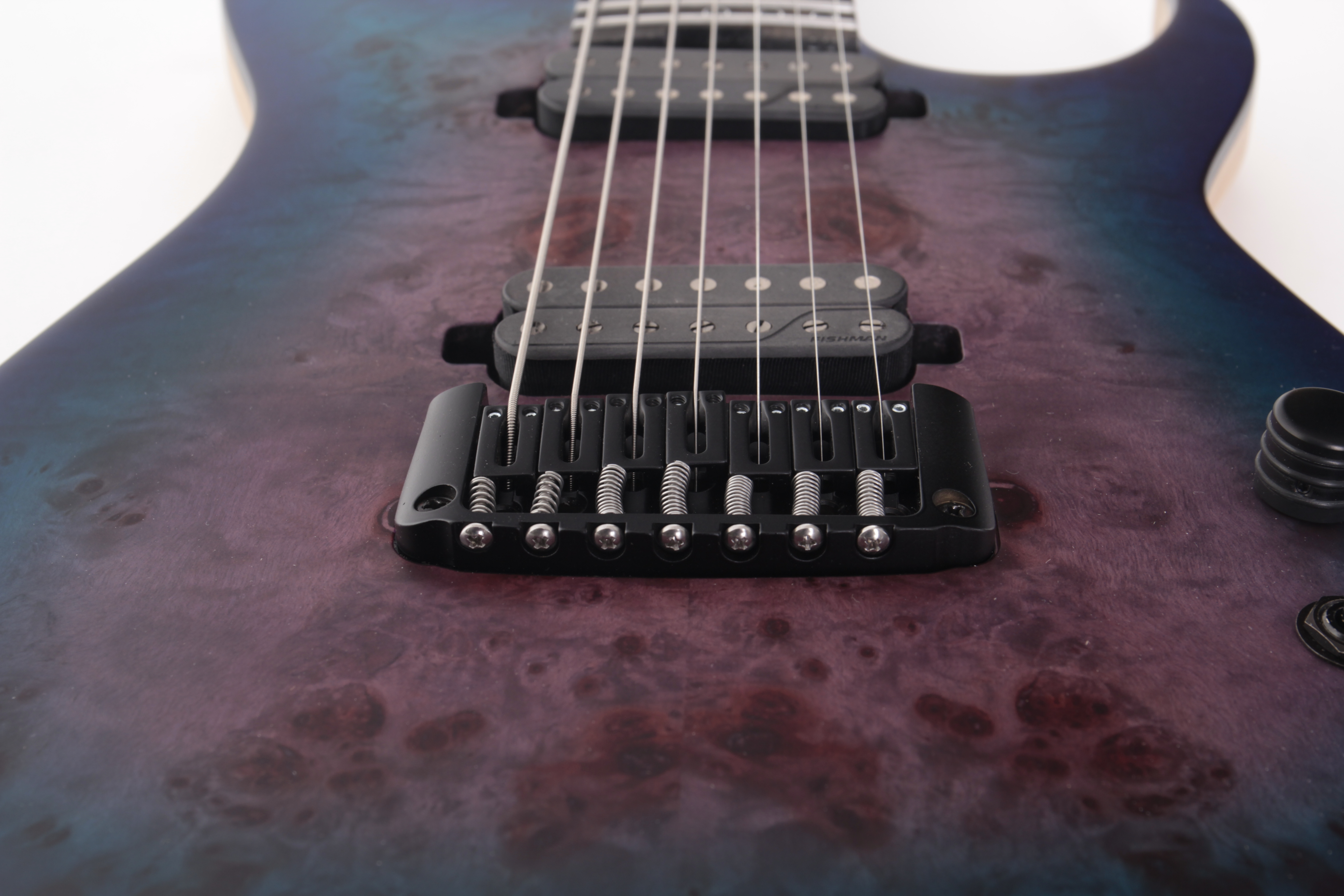 Fixed bridges allow for simple restringing even for the most inexperienced of players. You really can’t go wrong sliding a string through a hole and resting it on top of the saddle. They also make for easy intonation fixes as you’re able to adjust the saddle position with a screwdriver.

The bridge limits longitudinal string movement, meaning the strings maintain stability when performing bends and vibrato. This is especially useful for playing styles of music with lots of extreme pitch-changing techniques. A reliable bridge from the likes of Wilkinson, Fender, Fishman, Gotoh or Evertune, will see you in good stead. 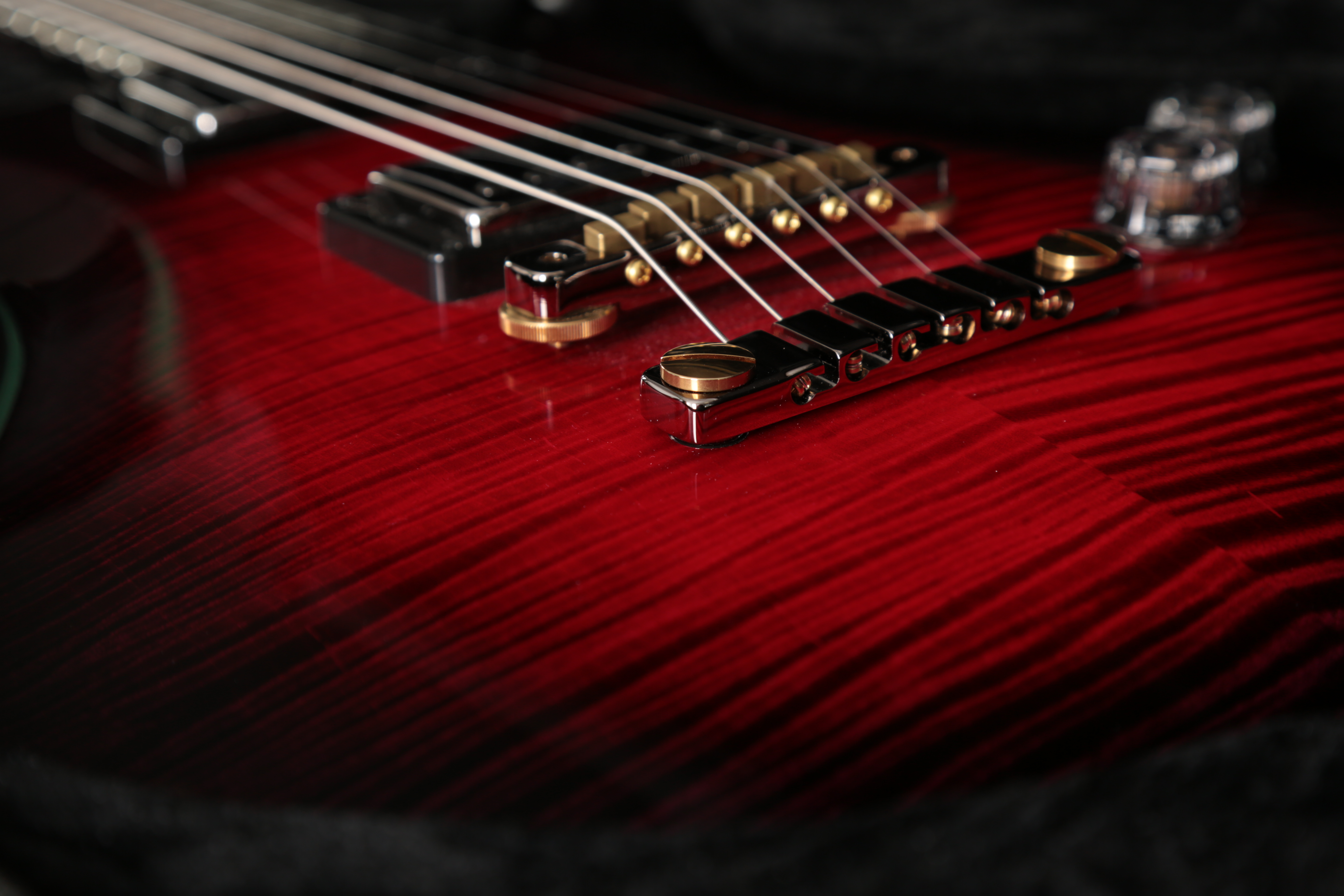 No matter how good your fixed bridge, you’ll need tuners and a nut of the same quality to limit string slippage. In many cases, hardtail guitars will also be equipped with locking tuners to keep the strings tightly in place at the headstock. If you have a guitar with below par hardware, it won’t stay in tune very long – no matter how good your bridge.

Some hardtails are hit or miss in terms of comfort. You might find ashtray bridges, almost paired exclusively with Telecaster shape guitars, may dig into the side of your hand. Bridges that also sit quite high above the body may become uncomfortable after a playing for extended periods of time. 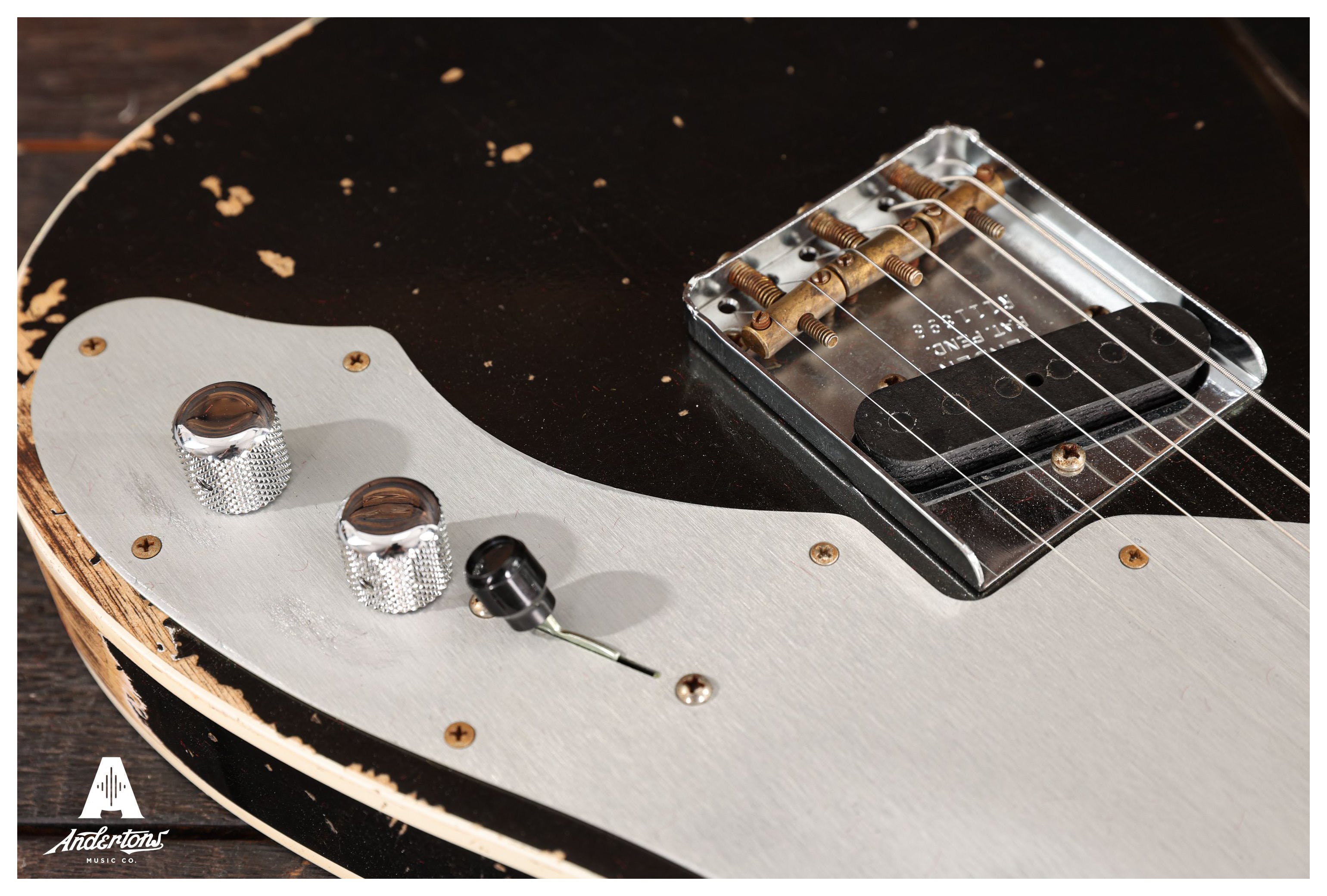 Lastly, you don’t get the same creative tremolo options as you do with a floating bridge – but more on that later. 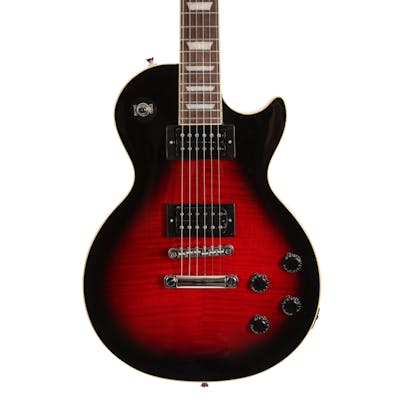 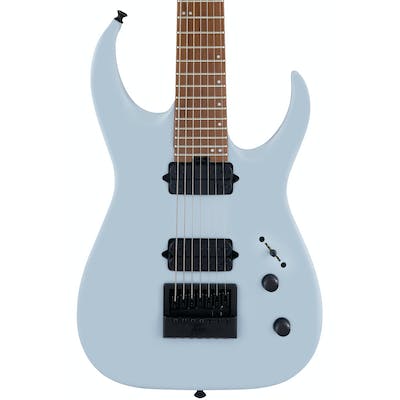 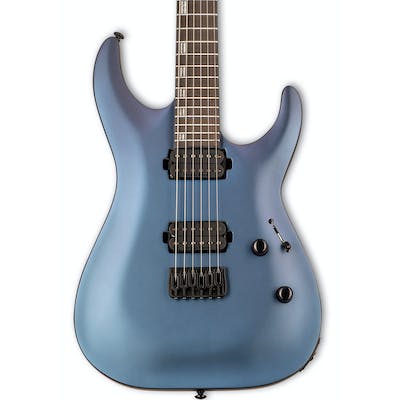 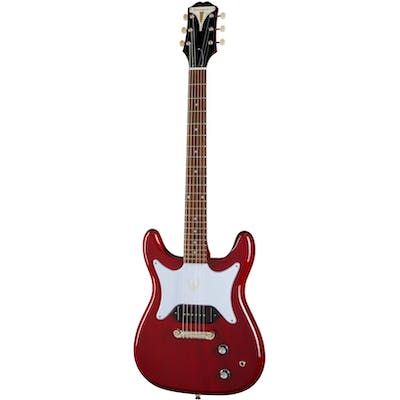 Floating bridges were first introduced on archtop guitars way back in the 1920s. The grand architecture of the Bigsby became the original commercially successful vibrato system, until Fender stepped in with the Stratocaster in the mid-fifties. The block tremolo bridge (which provides a vibrato effect, rather than tremolo FYI) remains the single biggest influence in trem design to this day, as its “synchronized tremolo” allows the bridge saddles and string ends to move in one unit, eliminating extreme detuning caused by the movement. Fender updated their tremolo in the ’80s to a two-point system to reduce further friction.

It gives players a way of achieving vibrato – minor lower waves in note pitch – without bending the strings with the tips of your fingers. It also allows for larger pitch changes as you press or raise the tremolo arm, adding another expressive tool to your arsenal.

Advanced double locking tremolos such as the Floyd Rose became popular in the late ‘70s and ‘80s, as rock and metal went through its glam phase. Guitar virtuosos like Steve Vai, Joe Satriani and Eddie Van Halen utilised these systems to their fullest extent, creating some of the most radical guitar music of the time. 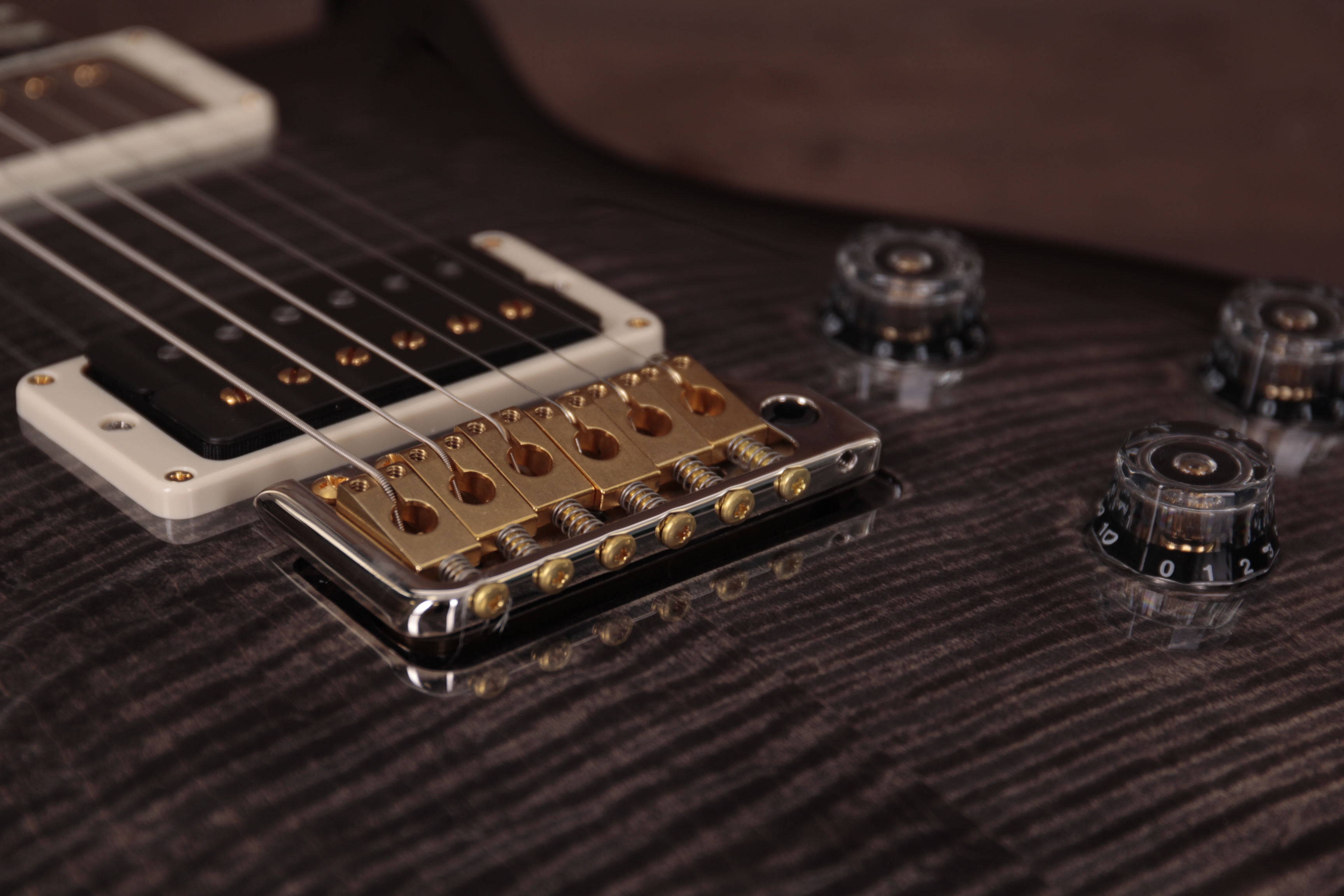 The obvious bonus of a floating bridge is the ability to expand on your creative playing. With basic trem bridges, you can add unique accents and smooth vibrato.

Bulkier double locking systems allow you to use vibrato more aggressively, performing divebombs as you push the arm all the way down, or sharp pitch flutters if you quickly hit the tremolo arm. The strings are locked in place not only at the bridge but at the locking nut too, so tuning slippage is minute.

Double locking tremolos keep your guitar stable and in tune for almost as long as you use the strings. If they do slip slightly out of tune, you’ve got fine wheel tuners at the bridge to get you back on point. 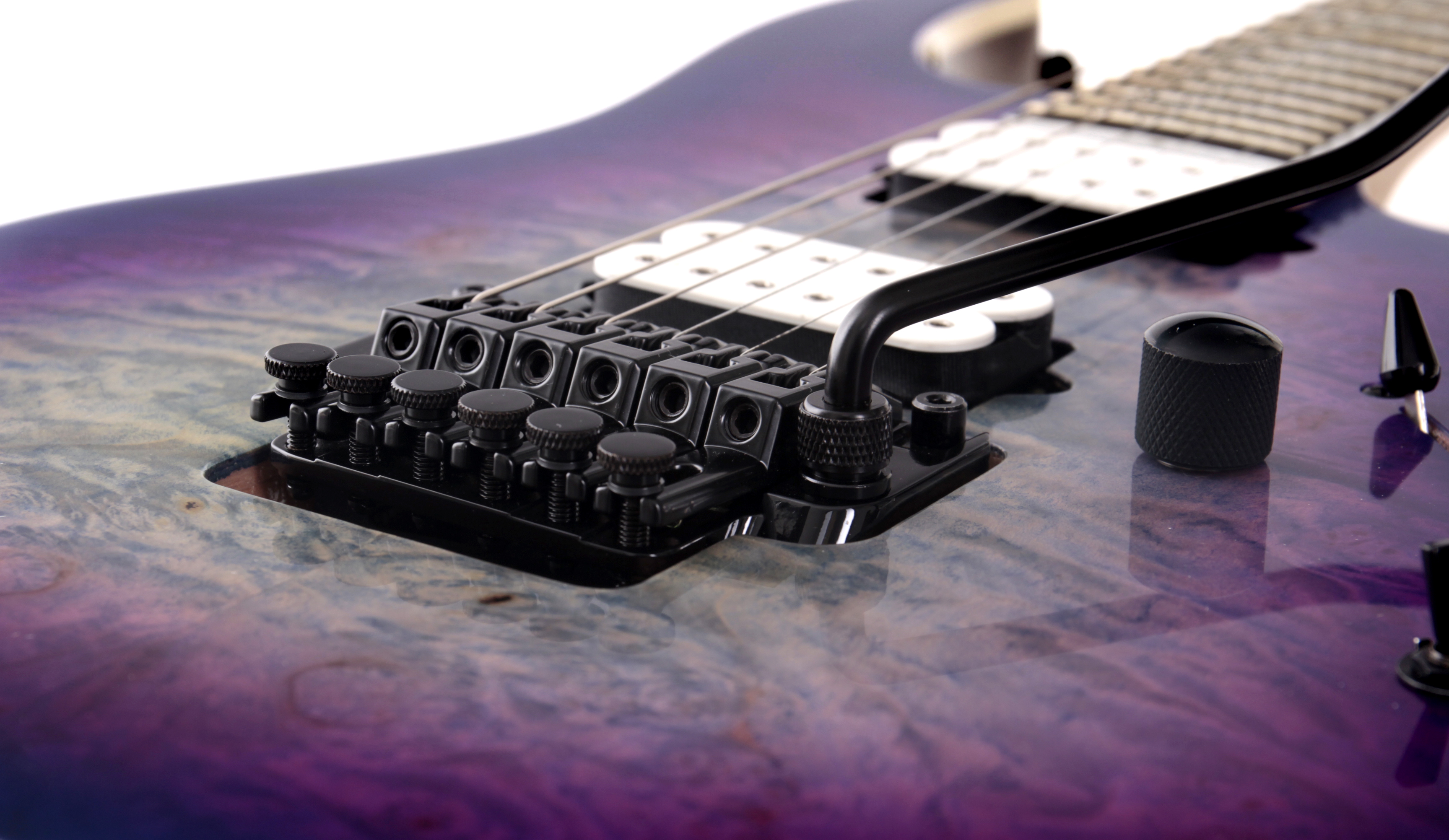 Fender style floating bridges are a little more temperamental when it comes to tuning stability. You can’t perform extreme bends without the strings dipping quite drastically out of tune, especially on guitars with poorly-made hardware.

Floating bridges may also be an issue if you use palm-muting – either to deaden the strings you’re not playing or as an effect to get a tight, percussive sound commonly used in rock and metal. If you push down too hard with your palm, it will pull every note sharp as you apply extra tension to the strings. However, you can counter this by setting up the bridge flush to the body, rather than floating. But this will limit the usage of the tremolo, only allowing you to go down in pitch but not up for those floaty vibrato effects.

They can also be a nightmare when changing strings, especially for beginners. Fender-style bridges and double locking terms use springs to keep the system suspended. The best method is to change strings one at a time but makes cleaning the fretboard difficult.

Bigsbys also take a little bit of getting used to as the strings are susceptible to falling out the holes when you pull them up to the tuner. Check out our article on how to change strings on a floating bridge guitar if you’d like to find out more about the inner workings. 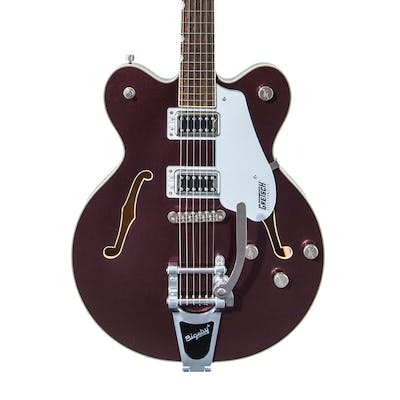 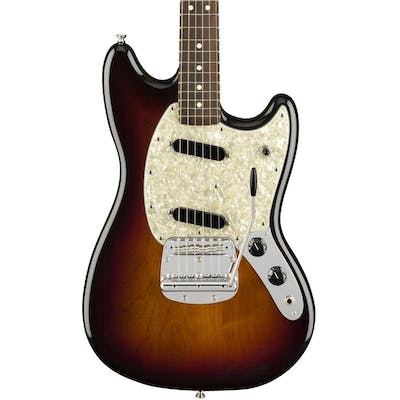 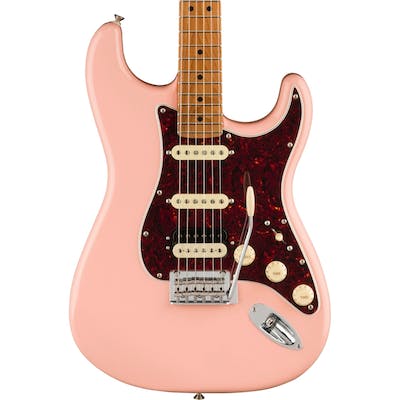 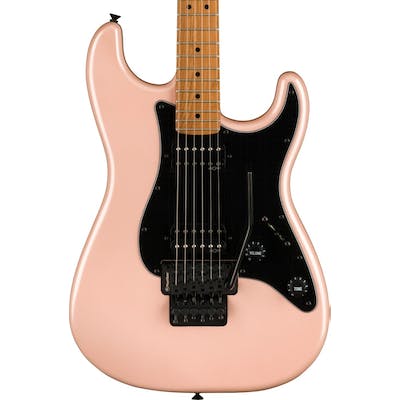 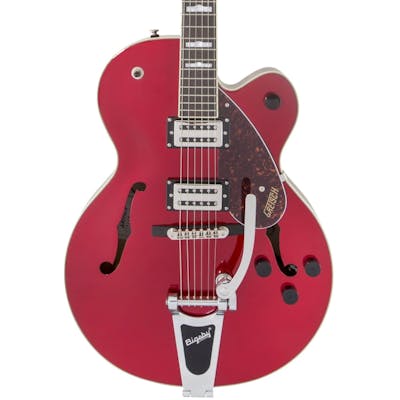 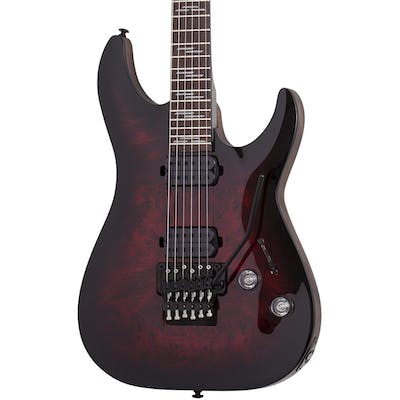 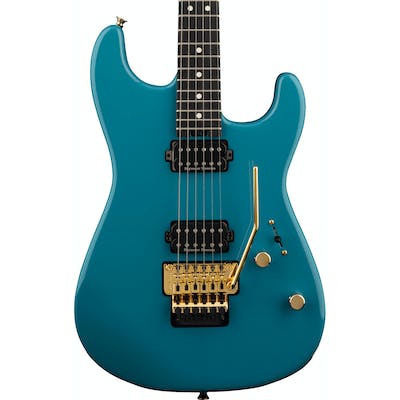 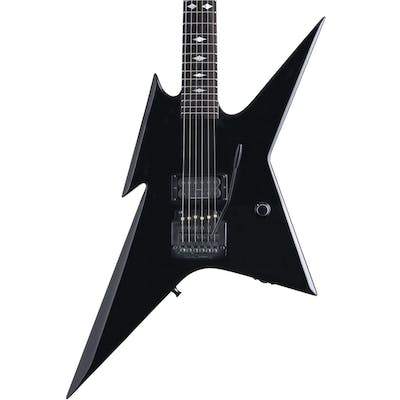 Should You Buy A Guitar With A Floating or Fixed Bridge?

The best way to work out the ideal bridge for you is to try as many as possible from a range of brands. As with most things in the guitar world, highly-rated bridges like Hipshot, Evertune and Floyd Rose notch a bigger price. But because the bridge is such an important feature, it is worth considering the investment for the range of benefits you get from a top bit of hardware.

Do you already have a guitar you love, but aren’t settled on the bridge yet? Many brands like Wilkinson, Fender, Vega-Trem, Duesenberg and Floyd Rose offer an entire range of aftermarket bridges for you to upgrade.

If you enjoyed this read, check out our other Labs articles!