What is a 12-String Acoustic Guitar and Why Do You Need One?

Offering huge, chimey, shimmering tones reminiscent of a chorusing effect, in this blog we explain why a everyone should have a 12-string acoustic guitar in their collection!

Have you ever heard a song where the acoustic guitar just seems to sparkle and shimmer, almost as though two guitarists are playing together in perfect unison? If the answer to that question is yes, the chances are you were listening to a 12-string acoustic guitar.

With a number of models on the market to suit every budget, 12-string acoustic guitars can add a sense of depth and texture to your playing that your favourite 6-string simply cannot!

What is a 12-string acoustic guitar? 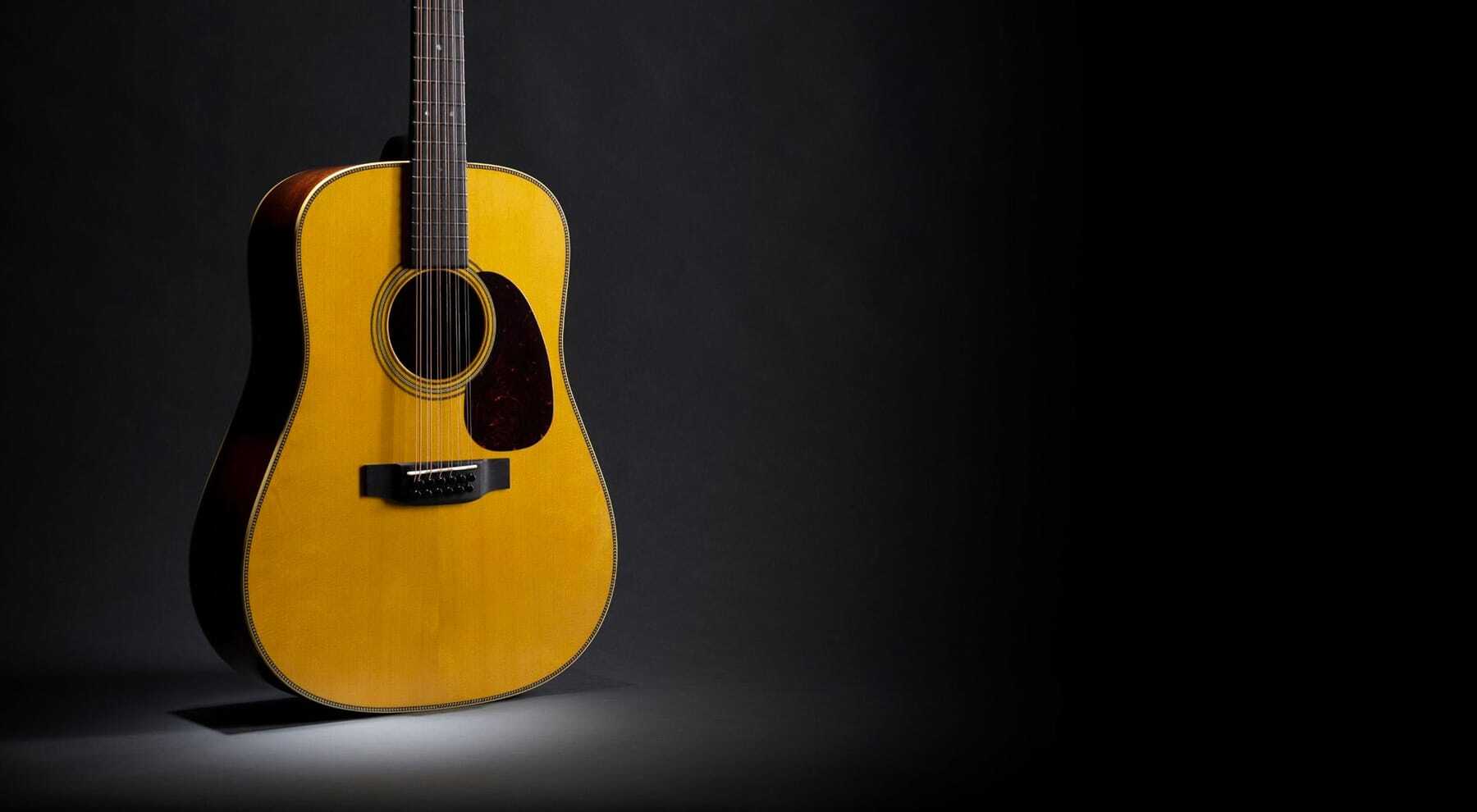 How Do You Play a 12-String Acoustic Guitar?

A guitar with twice the number of strings is going to be twice as hard to play, right? Well, no, fortunately this isn’t the case, although it does take some getting used to and requires adjustments to your playing – and plenty of practice of course.

The string spacing on a 12-string acoustic guitar is generally narrower than that of a 6-string. That means it requires more precision when picking and fretting individual strings. Additionally, fretting chords and string bends requires more force due to the higher string tension on the neck. Consequently, 12-string acoustic guitars are most commonly used for rhythm playing although this is not a hard and fast rule. You are bound only by your own imagination!

The chord shapes are the same as they are on a 6-string guitar but barre chords can be a little more tricky (and painful) as there are twice as many strings to fret. As a result, many players will use open position chord shapes, or even use a capo, for this very reason. After all, you want the guitar to work with you rather than fight back, right?

A great example of a 12-string acoustic used in a rhythmic context can be heard throughout, but most prominently, in the intro to Bon Jovi’s ‘Wanted Dead Or Alive’.

Why Should I Buy a 12-String Acoustic Guitar?

If you’re toying with the idea of getting your first 12-string acoustic guitar but don’t know where to start, it’s best to think about how you plan using it for sounds you want to create.

12-string acoustic guitars are perfect for adding depth and sparkle to your strumming patterns, particularly on big open chords. They also come alive when you experiment with open tunings. Due to the increased string tension though, you won’t find yourself using any Zakk Wylde style vibrato on a 12-string, but they can be really useful for making your chord progressions sound huge and your arpeggiated picking patterns pop out.

Who Plays a 12-String Acoustic Guitar?

12-string acoustic guitars have been widely used in rock, pop and country music throughout the decades. You may be wondering which of your favourite players used them! Between Bob Dylan, Jimmy Page (Led Zeppelin), David Gilmour (Pink Floyd) and Tom Petty, the sound of the 12-string has been heard on so many iconic records, you’ve probably heard it hundreds of times without even realising.

Our ‘Guitar Paradiso’ presenter Ben can be seen playing his top five songs played on a 12-string acoustic guitar in the video below.

Most reputable acoustic manufactures offer 12-string models, usually based on a few of their popular 6-string variations. Some great examples include the Martin HD12-28 Reimagined and the Taylor 254ce-12 String. If however, you’re looking for something a little more affordable, with plenty of bang for your buck, the Faith Naked Series Venus 12 String is a great option.

There are of course, plenty of other great brands who make quality 12-string acoustic guitars including Alvarez, Epiphone, Fender and Sigma so be sure to click here to see the range of acoustic 12-string guitars available at Andertons.

Enjoyed this read? Check out more of our Learn articles. 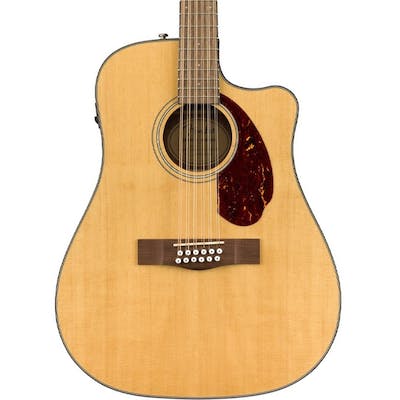 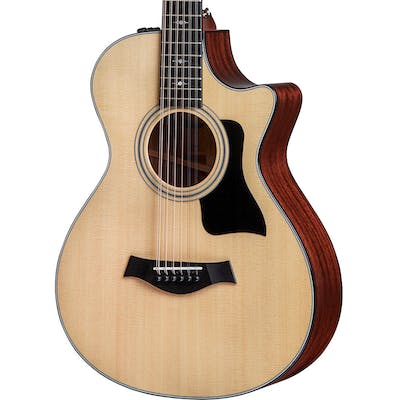 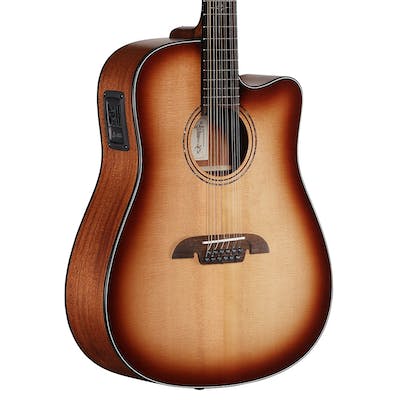 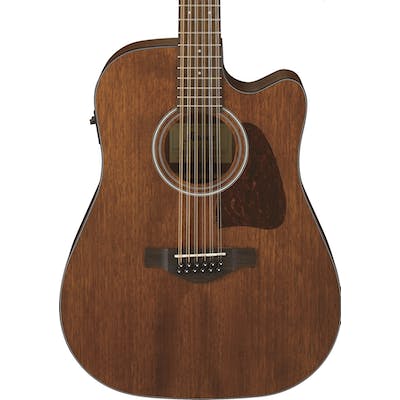 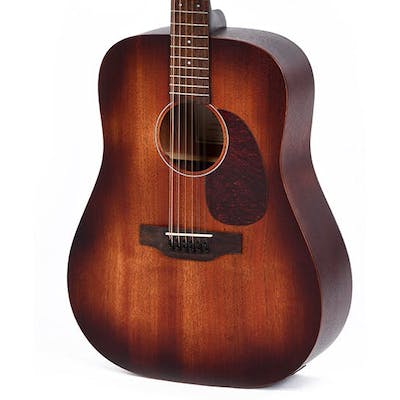 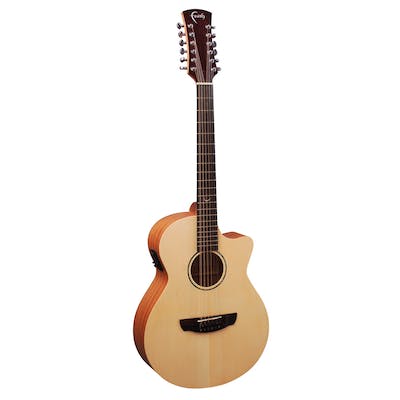 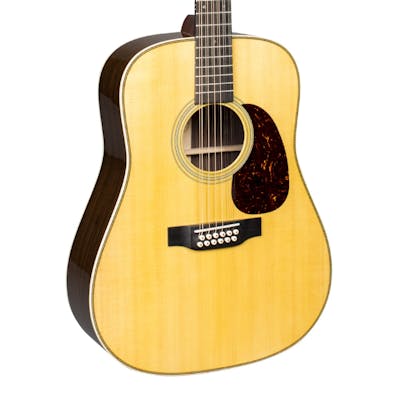 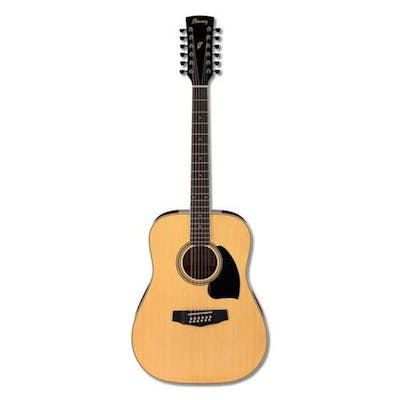 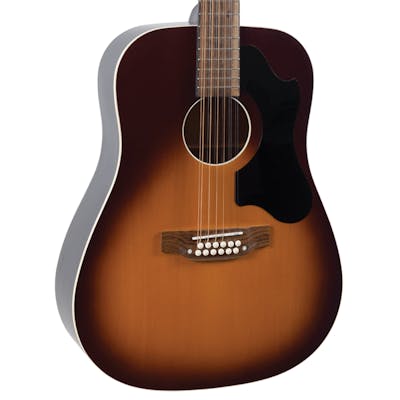 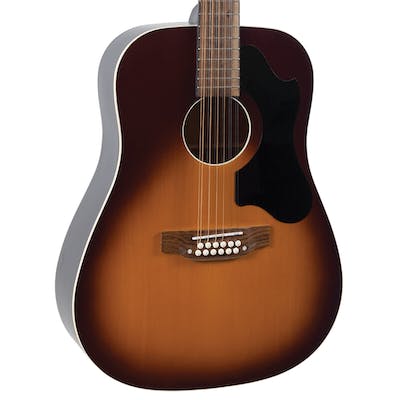 Chris is a Senior Digital Product Marketer at Andertons and a self confessed guitar nerd. With a love of all things 80s Rock and Hair Metal, Chris favours humbucker equipped guitars, high gain amps and plenty of chorus and reverb! Clean tones and spandex leggings are optional!