Wireless can be a daunting topic and this article is aimed at explaining the differences between analogue and digital wireless systems, so you can make an informed choice when buying your guitar wireless for the next big show!

As guitar players, we often get our heads stuck into guitar gear but leave anything hi-tech to the engineers. Obviously, this is a generalisation but in an effort to improve our reputation on knowing all things gear, we need to get our heads around wireless – even if it’s just to impress your mix engineer at the next soundcheck. 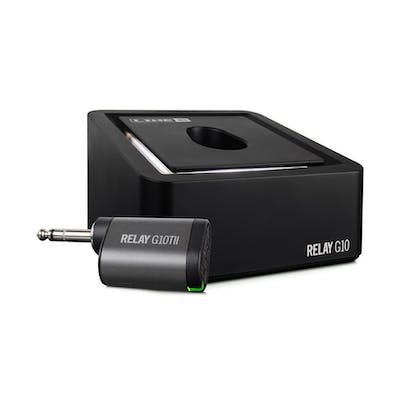 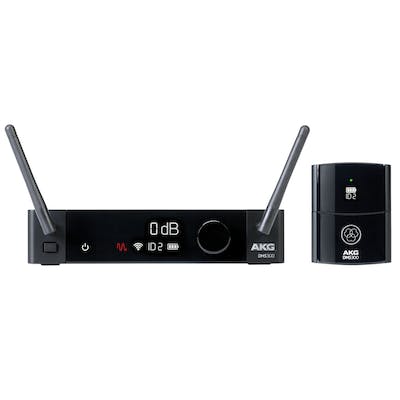 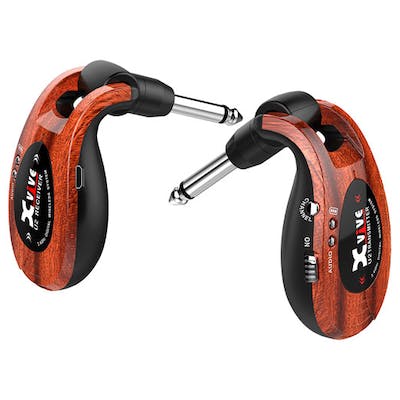 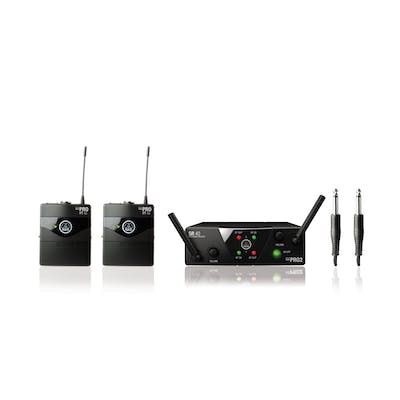 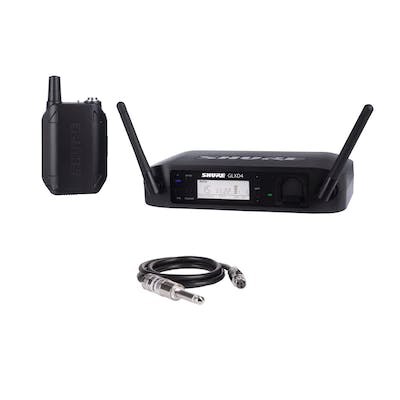 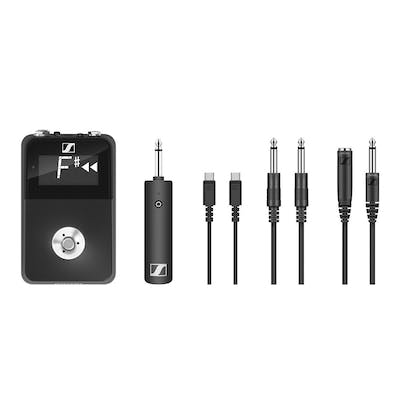 So why would you even go wireless anyway?

Well, wireless systems have come on leaps and bounds in recent years and with the advances of technology you probably won’t even notice the difference between wireless and cabled up at the show! And that’s not just sales talk. The benefits of going wireless at a show make it more than worth having:

The only choice you have to make is whether you want to go for an analogue or a digital system. But what are the pros and cons of each?

Analogue systems aren’t nearly as popular as they were a few years ago. This is down to a number of things but mostly because you have to pay for a license in order to use an analogue system. For a roaming licence (if you’re travelling around the country on tour) you’ll have to pay around £75 per year. And for a static license (If you are playing in the same venue every week) you’re looking at around £30 per year from Ofcom.

Secondly, an analogue system may colour your tone. Analogue systems need to compress the dynamic range of the audio before it is carried on a radio wave. Once compressed in the transmitter, it’ll then be expanded in the receiver. This is called companding.

Not to mention, analogue wireless systems can be heavily affected by interference from other radio waves in the surrounding area. This can cause buzz and hum or other sounds in your signal path.

Analogue systems aren’t all bad, however, as they have next to no latency at all. That’s the time between striking a note and it coming through your amp. They also have a far bigger bandwidth range so in a large production unit, you’ll easily find your own bandwidth for your wireless. 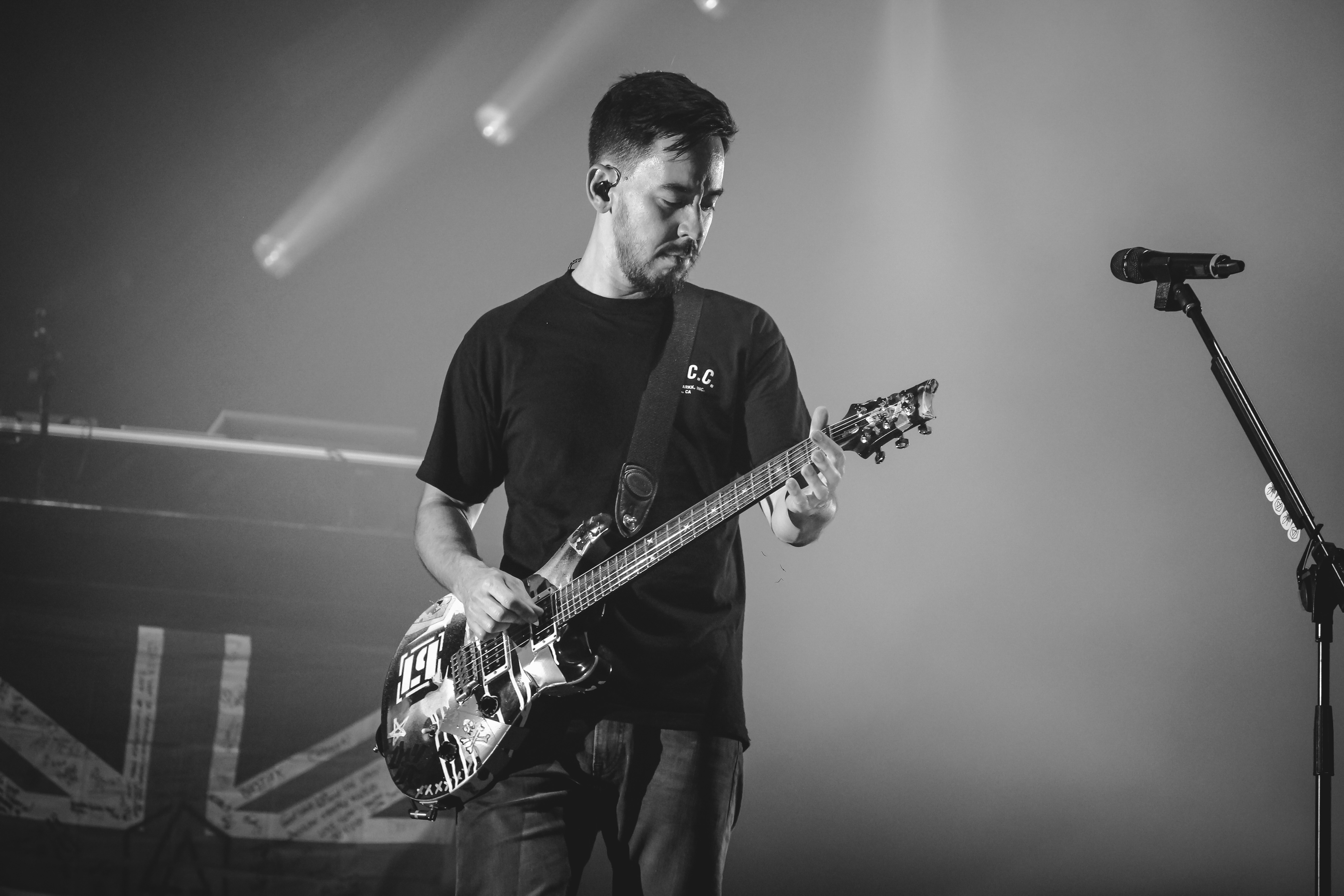 Digital Wireless systems don’t have a compander. In a digital system, your signal goes from analogue to digital in the transmitter (sometimes called A to D convertor). This preserves the full dynamic range of the signal which is sent over 2.4GHz bandwidth (similar to WiFi) to the receiver which converts it back to analogue (D to A or digital to analogue).

As long as the AD/DA convertors are of high-quality, you’ll end up with your original tone and a completely natural guitar sound.

Digital systems also have the advantage of being unaffected by interference. Because your signal is transferred digitally it goes across as 1s and 0s and will be unaffected on the other side.

Cheaper wireless systems can experience higher latency though. This will cause you to sound out of sync with your band and you’ll struggle with timing on your own and can be very detrimental to the performance. So when choosing a digital wireless system, pay close attention to the latency!

As far as availability, ease-of-use and cost go, it’s a no-brainer that you should go for a digital guitar wireless system. With modern advances in technology and gear like the Kemper profiling amp and Line 6 Helix proving that digital gear can be as good, if not better than analogue gear, you can put your faith in a digital wireless system.

Digital can experience latency whereas analogue will not, however, if you ensure that the wireless system you go for has a low latency, then the positives far outweigh any negatives.

It all depends on the application after all. If you’re in a small band (low member count) playing in clubs and pubs and want a wireless that’s easy to use, go digital! If you need to fit in with a large production outfit and need more channels and bandwidth, you’ll probably need an analogue system.