What is a Terz Guitar?

But have you heard of a Terz guitar? Thought as much. Read on and find out more!

The classical Terz guitar was loved in Europe during the 19th century for its pitch and treble when performing duets or cutting through a mix of loud instruments as part of an ensemble.

Since then it hasn’t seen much mainstream use, but it’s thought Johnny Cash regularly played one when touring or songwriting. Sting also owned a Martin-produced 5-18 model.

What is a Terz?

While we are all accustomed to the E-A-D-G-B-e standard tuning, a Terz takes it up a minor third to G-C-F-A#-D-G. The effect could be recreated by placing a capo on the third fret, but it also holds tonal properties you couldn’t recreate from a regular acoustic.

The Terz is also a petite 20 to 22 inches in scale length. This gives it a perceived high-end loudness next to boomier, guitars and basses usually made between 24 and 25.5 inches.

It is characterised by its narrow body; a cross between a large looking ukulele and a mariachi band requinto guitar. Over the years it has been mistaken for a child’s guitar. This has resulted in the original 19th-century romantic era models becoming almost impossible to find. 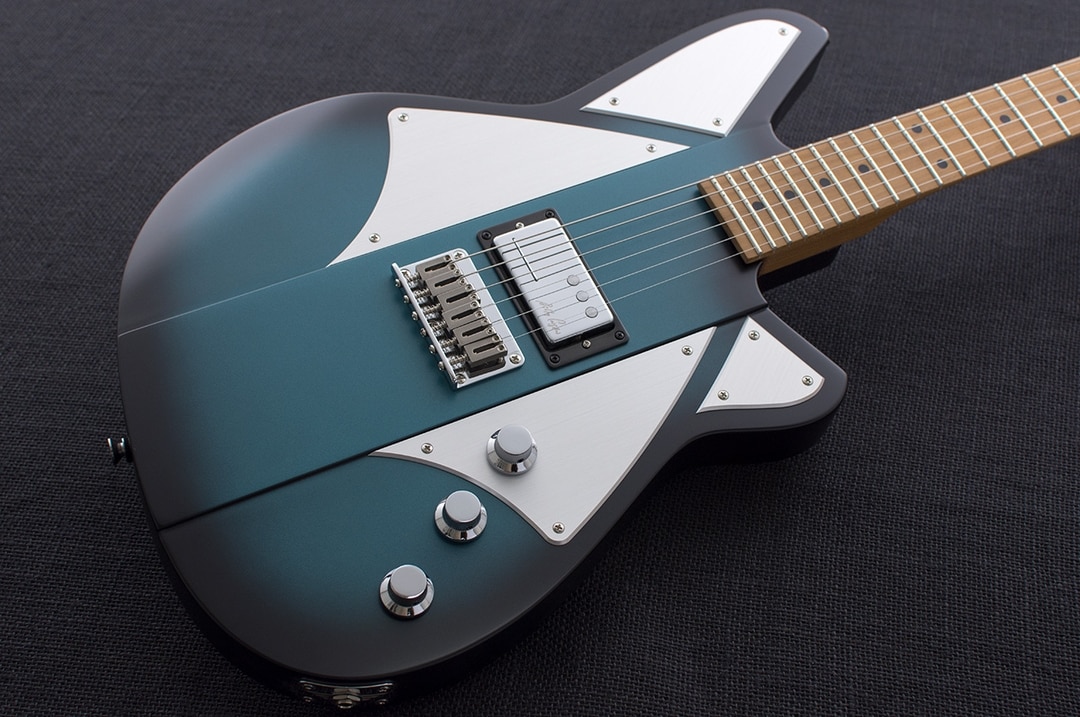 Up to now, the Terz had only existed as an acoustic instrument and its place in modern music has been almost non-existent. Famous acoustic luthiers Martin made custom builds as recently as 2014, but they are rare to pick up and they don’t make any production line models.

However, Smashing Pumpkins frontman Billy Corgan has taken up the mantle of making the Terz relevant once again and released the first in-production electric Terz through Reverend guitar company in 2016. Check out the Reverend Billy Corgan Signature Terz.

For decades the pioneering alt-rock guitarist has used a capo on the third fret to play a lot of his songs with his Fender Strat signature. Now his go-to guitar will be the South Korean-made Reverend, designed specifically for punchy, shimmering tones three half-steps higher than standard.

The Smashing Pumpkins are well-known for their muddy, gritty sound and the guitar must still be able to handle that even with its smaller size. Electric guitars are obviously less affected by size when compared to acoustics. Therefore Reverend have had a relatively easy time creating a small guitar able to recreate the midrange and treble tones the historic cousin is known for, by using the Railhammer pickup design.

Meanwhile, the smaller 21.5-inch neck scale length at first feels strange to fret but is quick to adapt to, like if you’ve ever tried a multiscale neck. Overall this guitar shares the same properties as any other electric. It even has 22 frets, but will work to a higher pitch whilst maintaining a relaxed string tension. 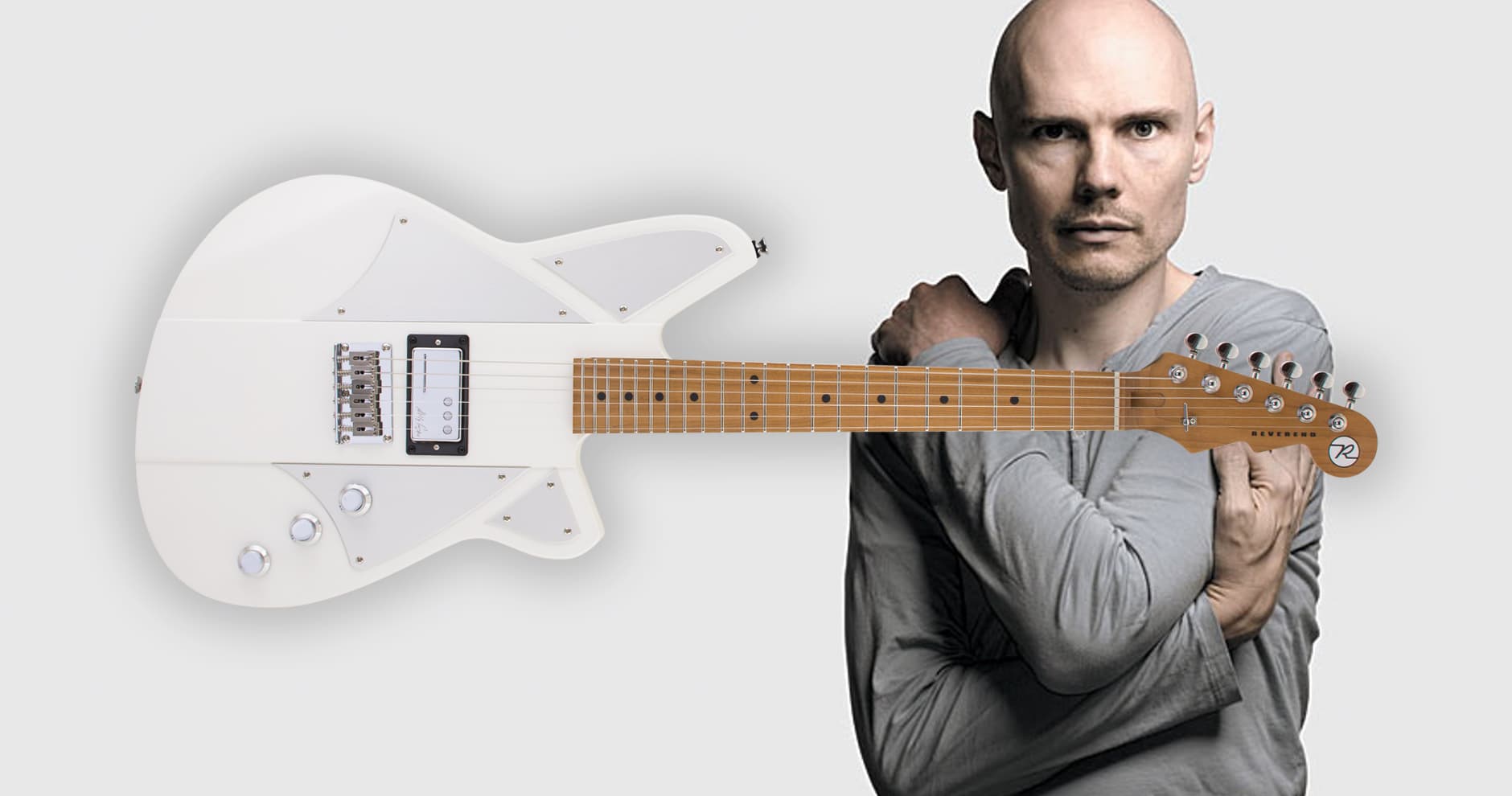 The future of the Terz

No one else has ever attempted to transform the classical Terz into a modern instrument. But Reverend succeeded in maintaining the original design aim of the Terz, with its smaller size and sound, into a truly accessible electric guitar.

Other guitar manufacturers could take on the challenge of building a Terz guitar if the Corgan model proves to be successful. Such a guitar could be of help to pop genre session guitarists, who regularly tune-up for those bright, sparkling melodies. Or big names who are notable for using capos, such as Johnny Marr, John Mayer or Ed Sheeran.

It would be interesting for a big company such as Fender to take on the project. A Telecaster shape would certainly suit the look, and they’ve already made smaller scale Strats for travelling musicians. All they need is a creative guitarist to help inspire a brilliant 200-year-old invention.