MIDI has been a key building block of popular music ever since its inception. With such a wide ranging creative influence, the next instalment of this system was always inevitable. Enter MIDI 2.0. So, just what important changes have been made? What instruments is it compatible with? When will it be available to the public? Read on to find out...

MIDI is a creative music tool used by producers, DJ’s, musicians and teachers. It’s been around for nearly four decades. The release of MIDI 2.0 is just over the horizon. What should we expect from it?

Here’s what we’ll be covering:

MIDI stands for ‘musical instrument digital interface’. It was introduced in 1983 after years of research and development by some of the industry’s best engineers. MIDI is recognised as one of the most important foundations in the creation of popular music. It’s quickly become the most common way to record, play and program music in combination with your computer and DAW (digital audio workstation).

Even though there’s been updates mirroring the improvements within music technology, the concept itself has remained largely unchanged since being introduced.

How Does it work?

When playing into a compatible device (like a drum machine, synth, or keyboard), MIDI transforms what’s being played into data that can be universally read. This includes pitch, velocity, note length and much more.

It can then be manipulated and edited using relevant software; for example, you could swap out the actual instrument itself, or alter the pitch. Having the ability to communicate between an instrument and a computer has no doubt enhanced creativity across modern day music – in live and studio settings. 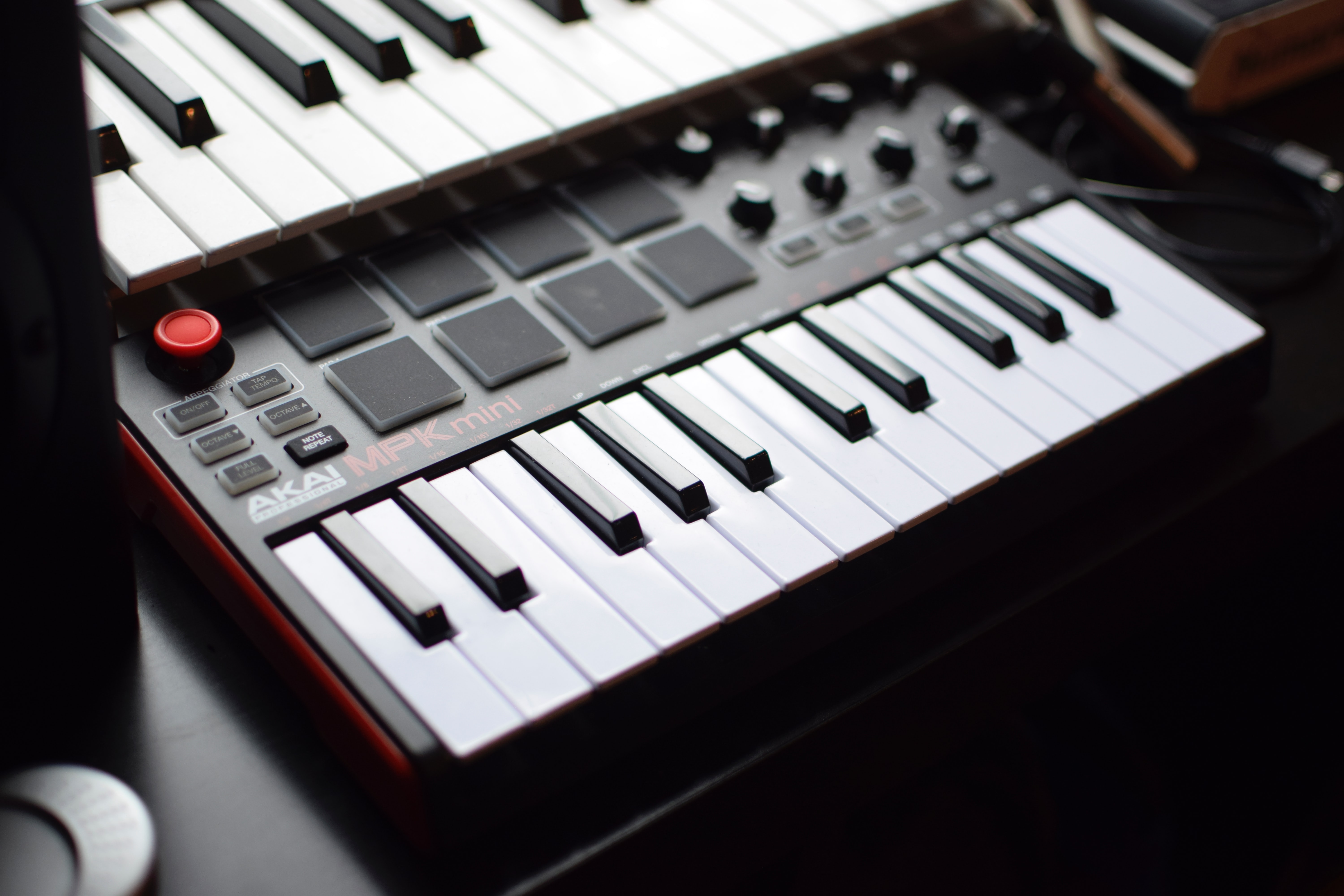 The MMA (Midi Manufacturers Association) described MIDI 2.0 as “the biggest advance in music technology in decades.” It’s the first major upgrade since MIDI 1.0 was released and has been in development for ten years. The aim is for it to fluidly adapt to the needs of the customer and future tech advancements.

However, it’s important to say that MIDI 1.0 is not being retired. Backwards compatibility is high on the agenda. The association state that “MIDI 2.0 is just more MIDI”. Some industry insiders claim it could signal the end of the keyboards importance within popular music…

What Does MIDI 2.0 Offer Users?

The new release builds on the universal architecture of its predecessor, introducing a range of new features:

This is not an exhaustive list – it’s just the features we find most exciting! For even more information, you can read the in-depth MIDI 2.0 specification outlined by the MIDI association here.

What Instruments and Equipment are Compatible with MIDI 2.0?

We expect many of the industry’s leading brands will announce their MIDI 2.0 products in the coming months. During Winter NAMM 2020, companies including Native Instruments, Yamaha, Steinberg, Google, Ableton and Roland took part in the MIDI 2.0 ‘Plug Fest’. This gathering was used to experiment and see whether their respective MIDI 2.0 synth, keyboard and controller prototypes communicated properly with the new specifications.

Roland have been one of the first to unveil their new and improved gear with the introduction of the A-88MKII 88-Note MIDI Keyboard Controller. Roland designed the instrument from the ground-up to take full advantage of the power and versatility of MIDI 2.0.

When will MIDI 2.0 be Available?

MIDI 2.0 is currently being heavily tested and scrutinised. Specifications are close to completion but still need to be finalised. The specs are being pushed to their limits and have been used extensively with brands’ prototype instruments to ensure everything is working correctly. Once the testing period is over and the system is stable, companies can release their MIDI 2.0 gear. The first wave of products is expected later in 2020.

Nobody was sure how MIDI 1.0 would impact music. The same can be said of its successor. We probably won’t see its full potential for a while yet. Only once creatives have explored it fully will we really know what its capable of. What we can say though, is that after 37 years, its seriously exciting to see one of the most popular tools in the industry getting a fresh lick of paint.

Enjoyed this? Why not check out the rest of the learn content that we’ve curated. 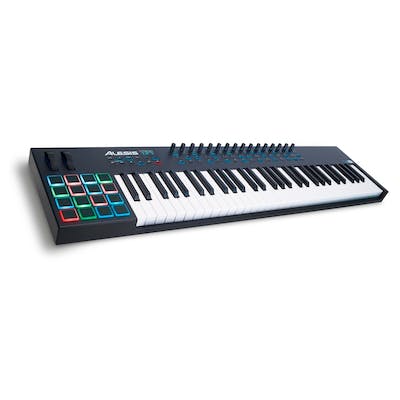 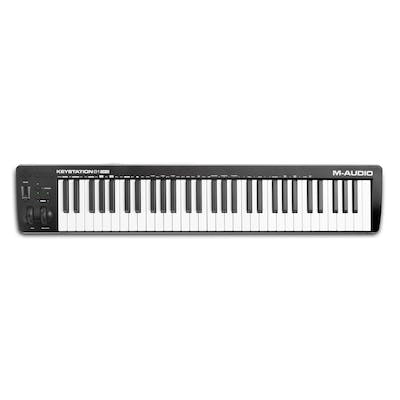 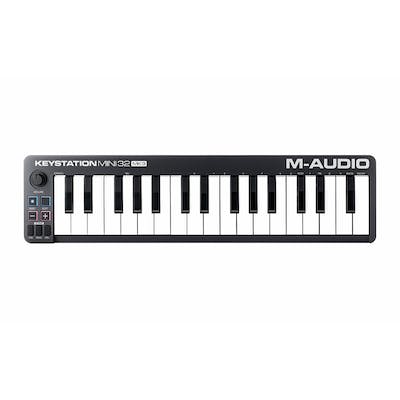 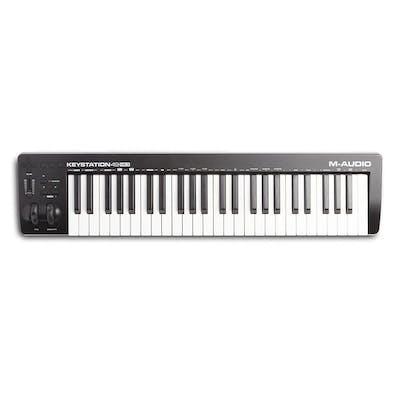 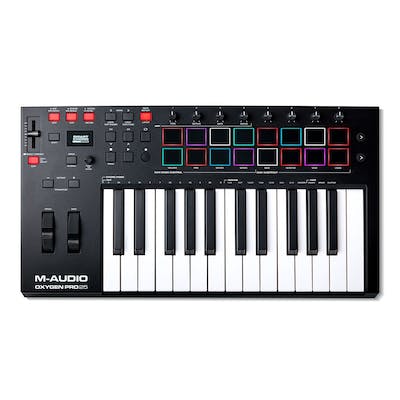 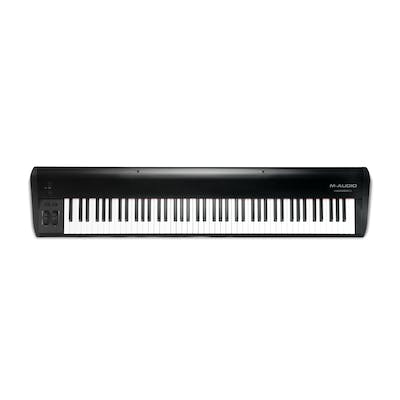 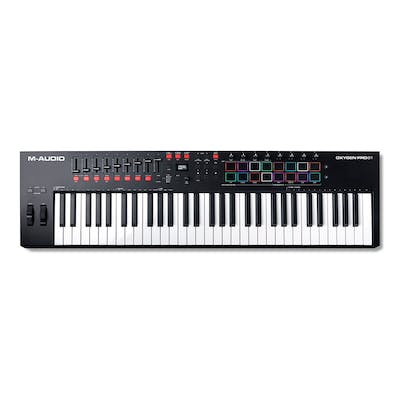