To the untrained eye, studio monitors and home hi-fi speakers arguably look the same. An upright rectangular frame, one or two speaker cones – but there’s a lot more going on behind the scenes than you might think. So what makes studio monitors so special? Let’s find out…

Studio monitors play a huge role in the recording, mixing and mastering process. From bedroom studios to world-class facilities, you’re bound to see monitors in one form or another. So what is that sets them apart from their home audio counterparts?

Studio monitors often look deceptively similar to home cinema and hi-fi speakers. But don’t be fooled by their likeness – studio monitors are built to behave differently. If we could sum it up in the simplest layman terms, hi-fi speakers are meant to sound good with any sound and in any space, while studio monitors are meant to sound bad (for want of a better word). This is because they’re designed for critical listening – you want to be able to pick out sonic imperfections so you can fix them. Don’t worry – in this article, we’ll dig a little deeper…

While both categories share common ground in many cases, you’ll generally find a few disparities across the board. Here’s a selection of the main technical differences:

What’s the difference between active and passive speakers?

In the case of studio monitors, most are active. You can tell this by the mains connections that they have on the back. Passive speakers tend to accept power via their audio input connections. These will usually come straight from a central amplifier; the same principle applies to guitar heads and cabinets.

What does nearfield mean?

You’ll often hear or see the term nearfield with reference to studio monitors. Heck, we used just a minute ago. So what does it mean?

In the simplest terms, nearfield means close to the user/listener. By close, we mean, a few feet away, giving you a clear, immediate sound. This prevents you from hearing natural reverberations, so you get a precise, upfront impression of your mix.

What’s the opposite of nearfield? Good question, reader. You’ll also see mid-field and far-field, which more or less mean what you think they’d mean. Mid-field generally means a few metres away, while far-field is non-directional, aimed to fill a room. Standard hi-fi speakers could be considered far-field, as they’re designed to sound good in any room and from any direction (within reason). 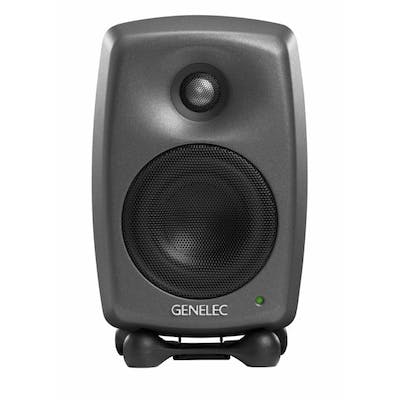 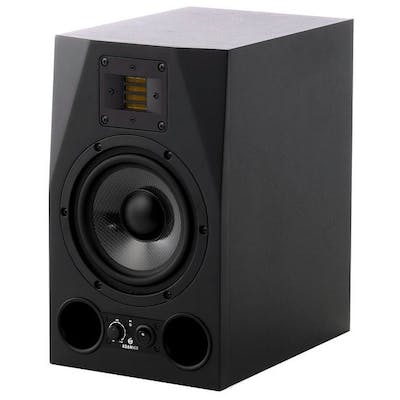 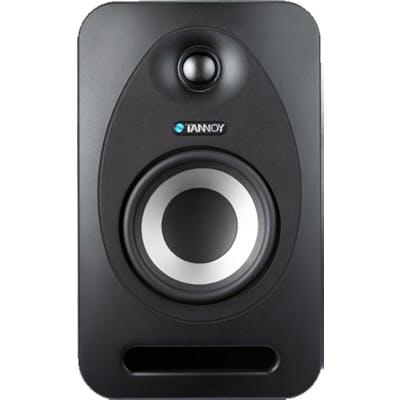 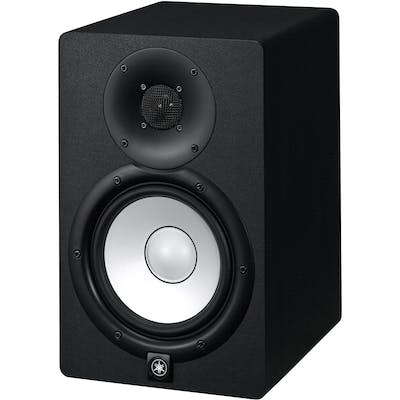 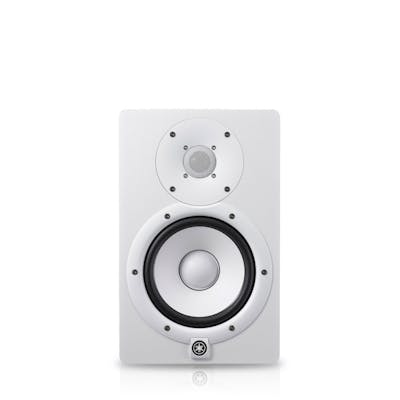 So can you use regular speakers as studio monitors?

It’s generally favourable to use studio monitors if you’re recording, mixing or mastering. As mentioned earlier, you simply get a more accurate sound. If you’re using regular speakers, you may miss some detail in the sound which could lead to an imbalanced mix.

Having said that, you will sometimes spot home speakers in studio setups. The notorious Yamaha NS10 speakers (below) were released in the ‘70s to the home audio market. They didn’t go down well, but instead garnered a cult following among producers and engineers. It was favoured for its ability to bring out inconsistencies and sonic blemishes, an invaluable trait in the mixing process. It’s still used to this day, and Yamaha have released several similar iterations purely intended for studio use.

Long story short: home speakers aren’t bad at all, but they certainly aren’t accurate. If you want a fool proof mix, stick to studio monitors!

Can you use studio monitors for home/hi-fi use?

If you flip the question on its head, the answer isn’t that dissimilar. Studio monitors, particular nearfield, are designed to sound good from a specific distance and perspective. If you move around in front of a studio monitor, you’ll notice the sound will change quite a bit. 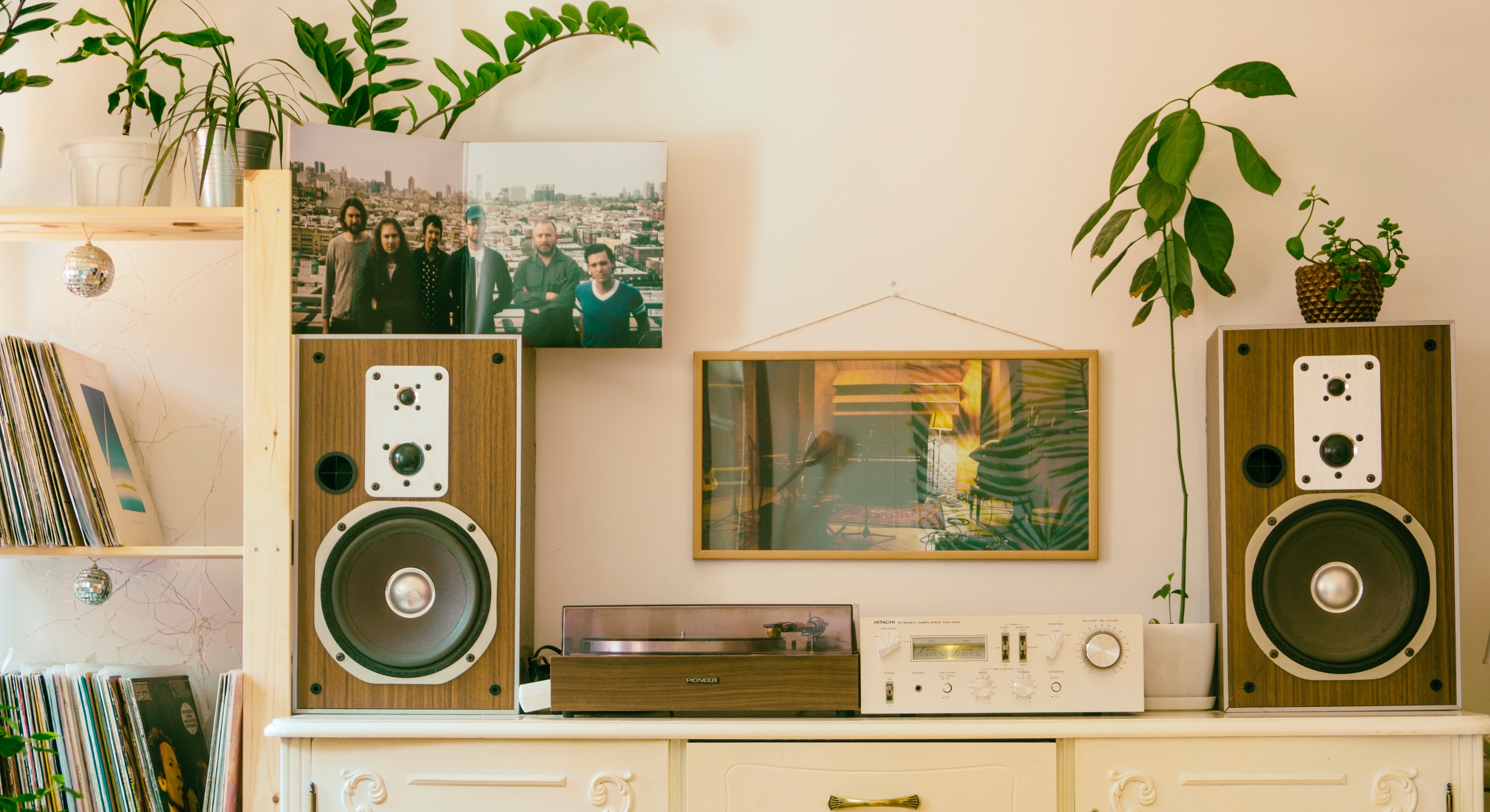 (above: a typical old-school home audio setup, with passive speakers and a central amplifier)

This is generally an unattractive trait for home listening. Chances are you’ll be moving around in the room that you’ve got music in, so you want it to sound pretty good regardless of where you are. Again, casual listening on studio monitors isn’t bad by any stretch – it’s just different to what you might expect.

Studio headphones are an extension of the studio monitor concept. What we mean by this is that they offer a flat, precise response that gives you an accurate impression of your mix. Again, by extension, standard headphones won’t give you the same unbiased response, so it’s best not to mix with them.

Enjoyed reading this piece? Check out our other Learn content while you’re here. If you’d like know more about our monitor selection, head over to our site for Kali Audio, Yamaha, KRK, Adam Audio and many more. Alternatively, check out our full studio monitor range & full studio headphone range! 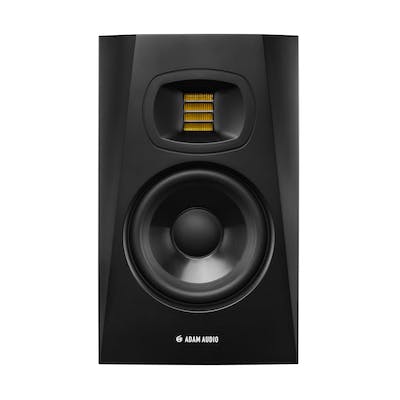 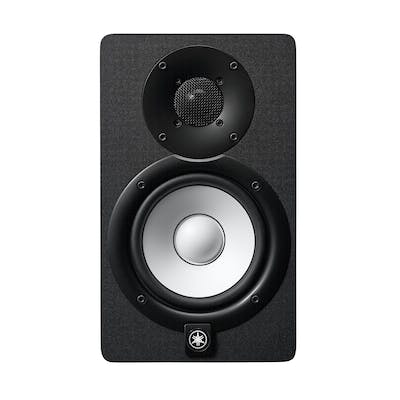 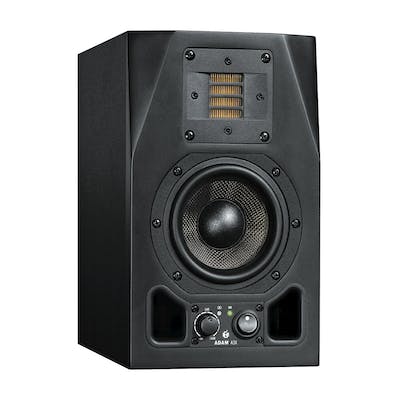 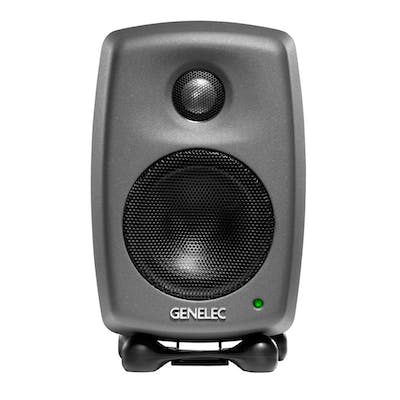 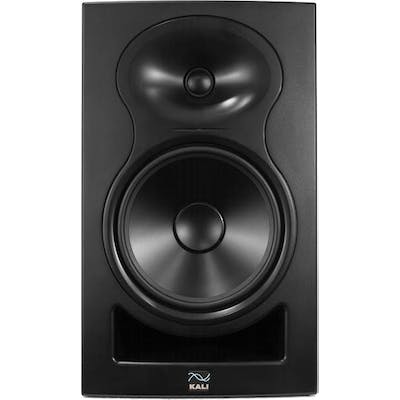 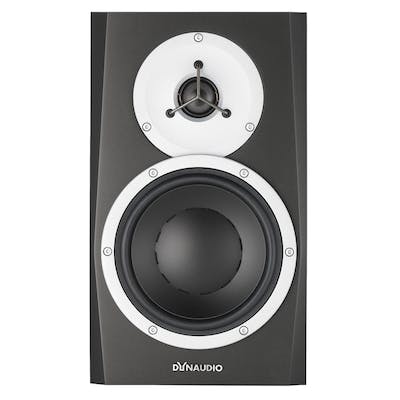 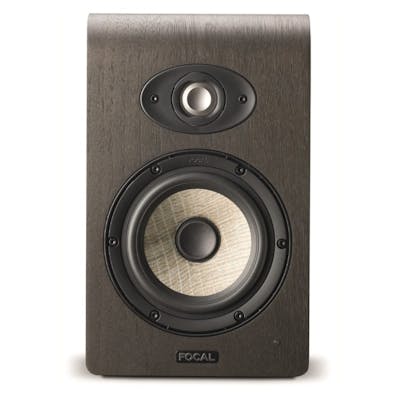 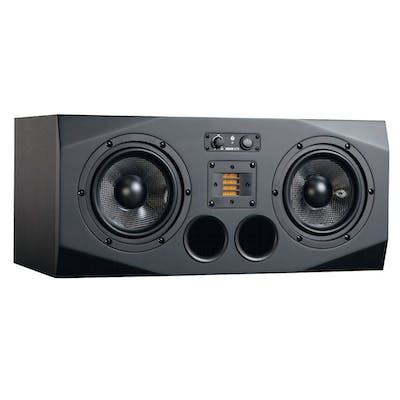 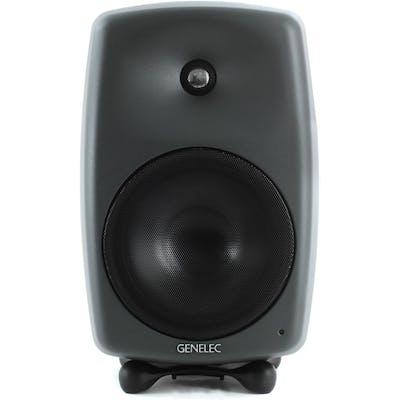 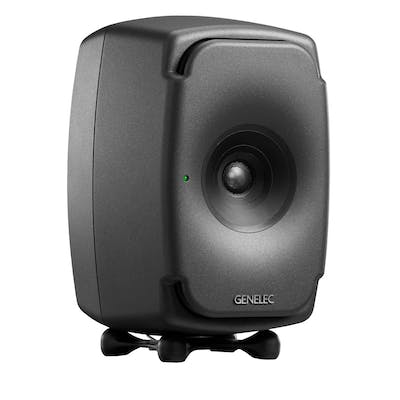