In Part 1, we looked at some of the early design innovations by Leo and his team at Fender Musical Instruments Corporation. In Part 2, we explore how he continued to innovate even after he left Fender, forming Music Man. In this article, we take a closer look at the guitars he dubbed 'the best instruments I've ever made' - G&L Guitars.

Missed parts 1 & 2? Click these links to read about Fender Guitars and Music Man.

Leo Fender’s younger company brand, Music Man, saw a number of slowdowns during the 1970s. Their HD-130 amp (as mentioned in Part 2) received mixed reception due to shifting trends in the guitar world. It was during one of these slowdowns that Leo grew weary of Music Man.

In 1979, he started G&L with fellow Fender alumni George Fullerton (George and Leo). For Leo, this was yet another breath of fresh air, creatively-speaking. They were able to take a step back from the early Fender designs and gain a fresh perspective on them, in the context of an industry that had changed drastically since the ‘50s and ‘60s. With this in mind, they went to work refining and improving their formulae with the modern audience in mind.

Leo famously declared that the guitars he and Fullerton designed at G&L were the best instruments he’d ever made. So what helped them stand out from the crowd?

Some of the innovations that took place at G&L included the new Magnetic Field Design (MFD) pickups, which combined a ceramic bar magnet with adjustable soft iron pole pieces. Before that, pickups were typically made with warmer-sounding Alnico magnets and with immovable pole pieces. The ceramic magnets and increased control over string volume allowed the MFD pickups a higher level of clarity than earlier models. G&L also pioneered the MFD Z-Coil pickup, which features an offset design similar to that used in the split Precision Bass pickup, moving the treble part of the pickup closer to the bridge and the bass side closer to the neck, enhancing the clarity of the former and the warmth of the latter. 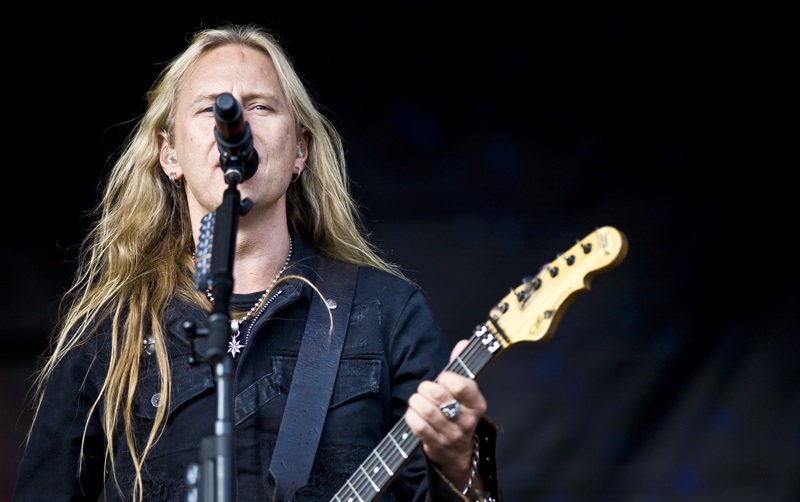 (above: Jerry Cantrell of Alice In Chains brandishing his trusty G&L)

G&L also pioneered several bridge innovations, including the Dual-Fulcrum Vibrato and the Saddle-Lock Bridge. The Dual-Fulcrum uses two pivot points to anchor the bridge to the body, rather than the traditional six screws. This reduced interference led to much smoother operation and made it much easier for the players to bend notes up as well as down. And the Saddle-Lock Bridge used a small Allen screw on the side to reduce lateral movement of the separate string saddles, improving tuning stability and sustain at the same time by preventing the saddles from moving, and allowing – or perhaps forcing – them to vibrate with each other instead of against each other.

Nowadays, Fender, Music Man (under the ownership of the Ernie Ball company) and G&L are still going strong. Leo’s spirit of innovation – and his ability to bring in collaborators who could help him realise his ideas and contribute their own too – is seen and heard every day, from the smallest garage band to the biggest stadium acts! 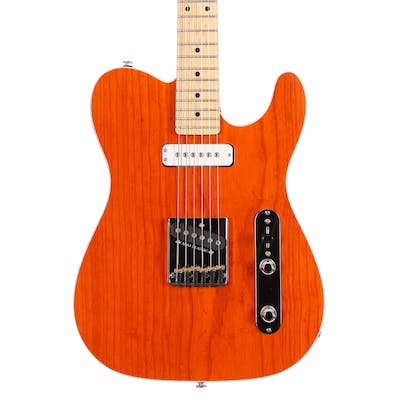 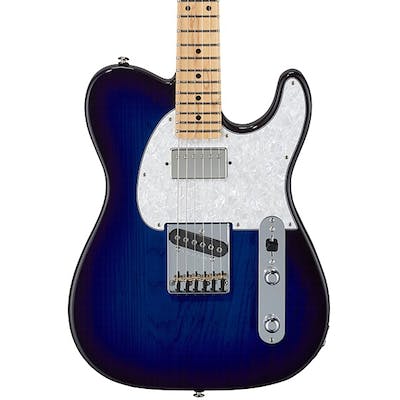 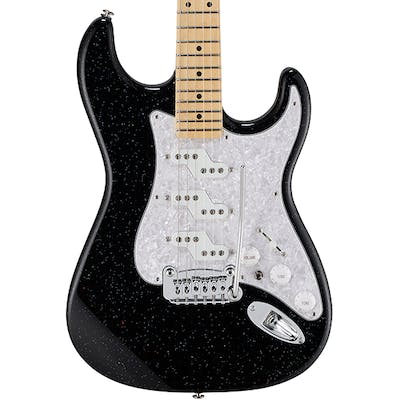 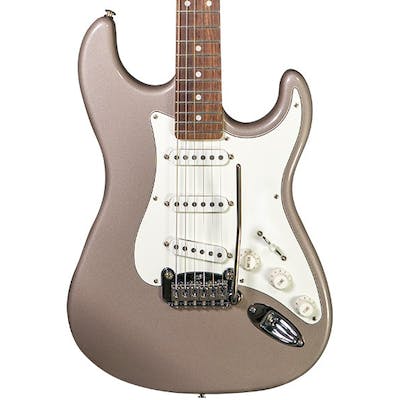 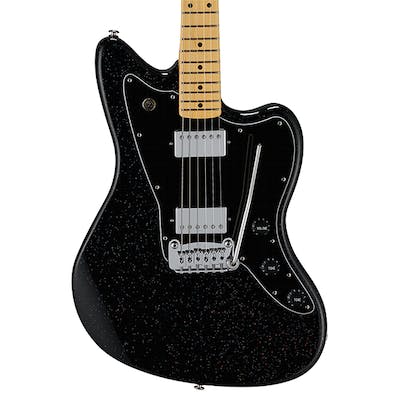 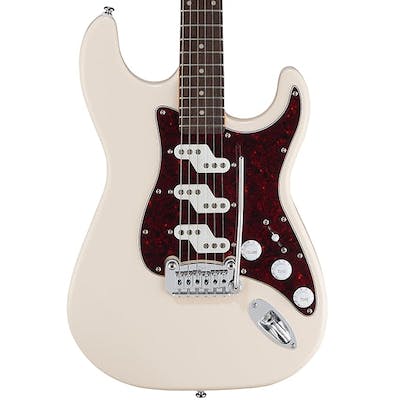