Sire V7 vs Fender Player Jazz Bass – Which Is Better?

J-shape basses are synonymous with Fender – the man and namesake company that created the first model back in the ‘50s. But there’s a new challenger. Can the Sire V7 steal any of the limelight?

The Fender Jazz set the standard for ergonomic bass design. It quickly became a viable and equally popular alternative to the Precision, which was released a few years previous.

From the tapered neck to the curvy body and elegant cutaways, the J-bass oozes class. It’s also supremely versatile thanks to its dual pickup configuration. You’ve heard them all over blues, rock, metal, folk and jazz records.

Despite its long lifespan, the Jazz has retained pretty much the same specs with only a few minor adjustments made for one-off or signature models. What new direction can you take such an all-encompassing design? 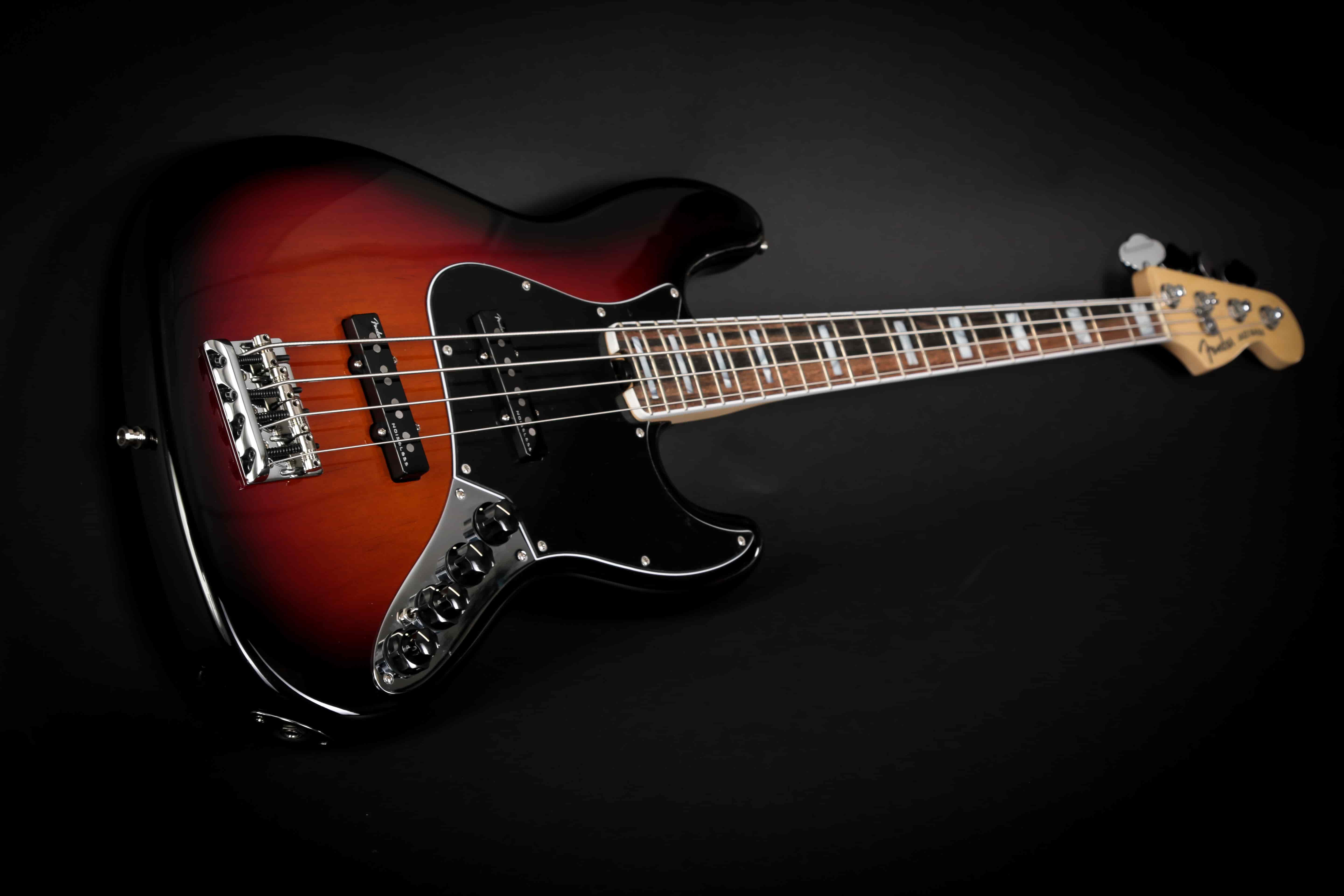 Well, Californian bass manufacturers Sire might have something to say about that. They teamed up with former Fender signature bassist Marcus Miller to create the V series. This suave line-up of four-string, five-string and fretless bass guitars doesn’t try to hide its origins, but it does put a new twist on proceedings.

Renowned composer, producer and multi-instrumentalist Marcus Miller knows what makes a good Jazz bass. They definitely picked the right man to help them through the creative process.

For this head-to-head, we’re going to take a look at the Fender Player range, which is closest in price to the V7.

Most bassists know the Fender Jazz specs off by heart. And you could have a pretty good guess at the Player series, which replaced the Mexican models in 2018.

This is a real workhorse of a bass. It’s not overflowing with features, but it is packing serious Fender tone, from an affordable Mexican-made instrument to boot. Its predecessor was the benchmark for quality, combining vintage looks with modern playability and the Player Jazz continues the trend. It has the same unmistakable feel, from the tapered modern ‘C’ Maple neck, to the 21 medium jumbo frets and 34” scale length. 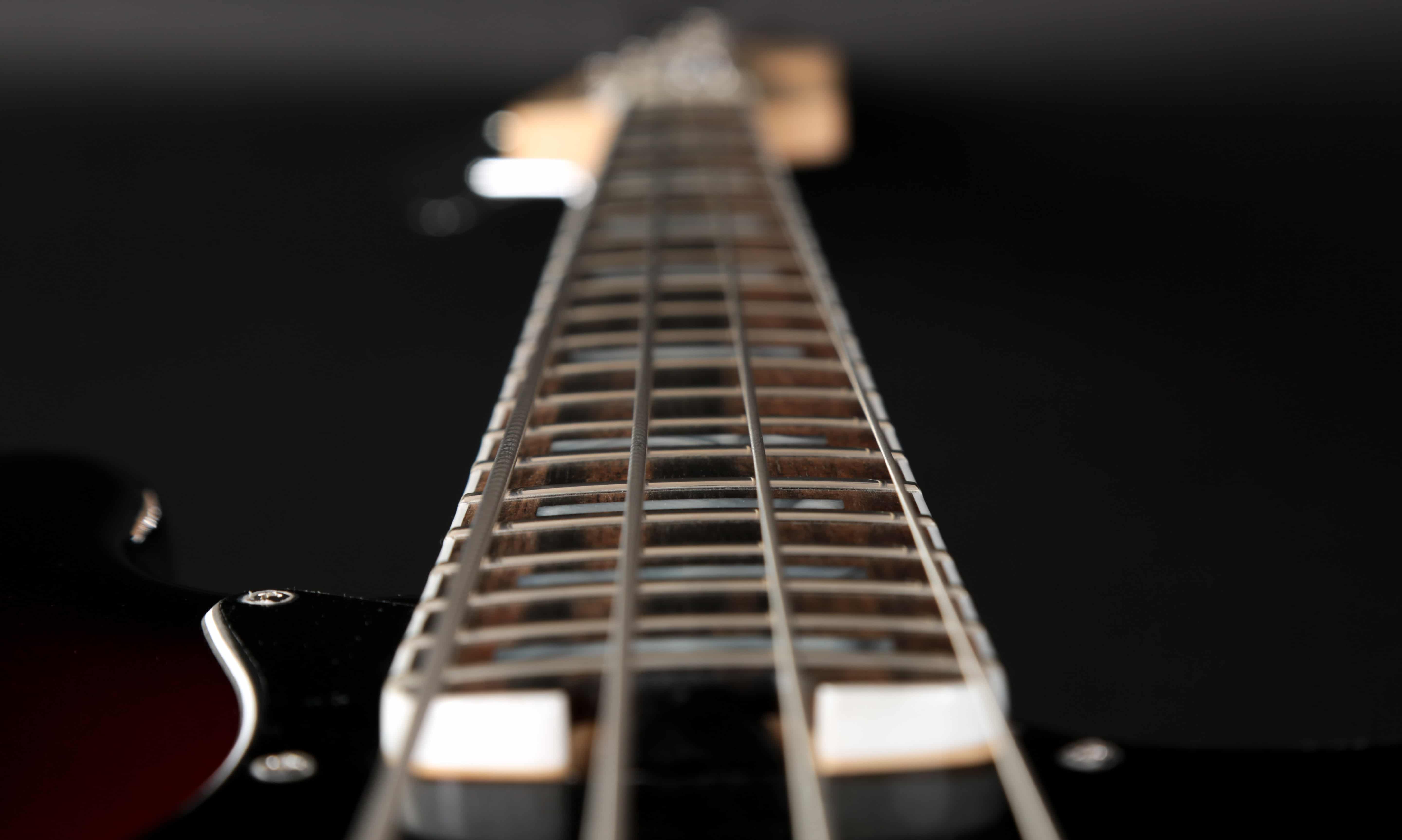 The Player series takes things one step further, thanks to freshly-designed alnico single-coil pickups that sound great using either a pick or playing fingerstyle. It produces a classic punchy and tight tone you could easily use across a spectrum of musical genres.

What more can you say about a bona fide legend? It’s a no brainer. Fender have an excellent reputation for quality control, and you know it’s going to be a well-made and superb sounding instrument.

At first glance, there aren’t a drastic number of features setting the V7 apart from a Fender Jazz. They look fairly similar, the only two major cosmetic differences being block inlays instead of classic dots found on the Jazz and a modern shaped headstock.

However, the V7 received a few appreciated updates in the 2nd run that set it apart from the crowd. It features rolled fretboard edges, so no more nasty nicks on your fingers as you glide around the neck. The neck also gets a satin finish like its Fender equivalent. All rosewood fingerboards are now darker, higher quality ebony.

Despite all these improvements, the biggest difference still remains. The V7 comes with a fully-fledged onboard preamp for its updated pickups. 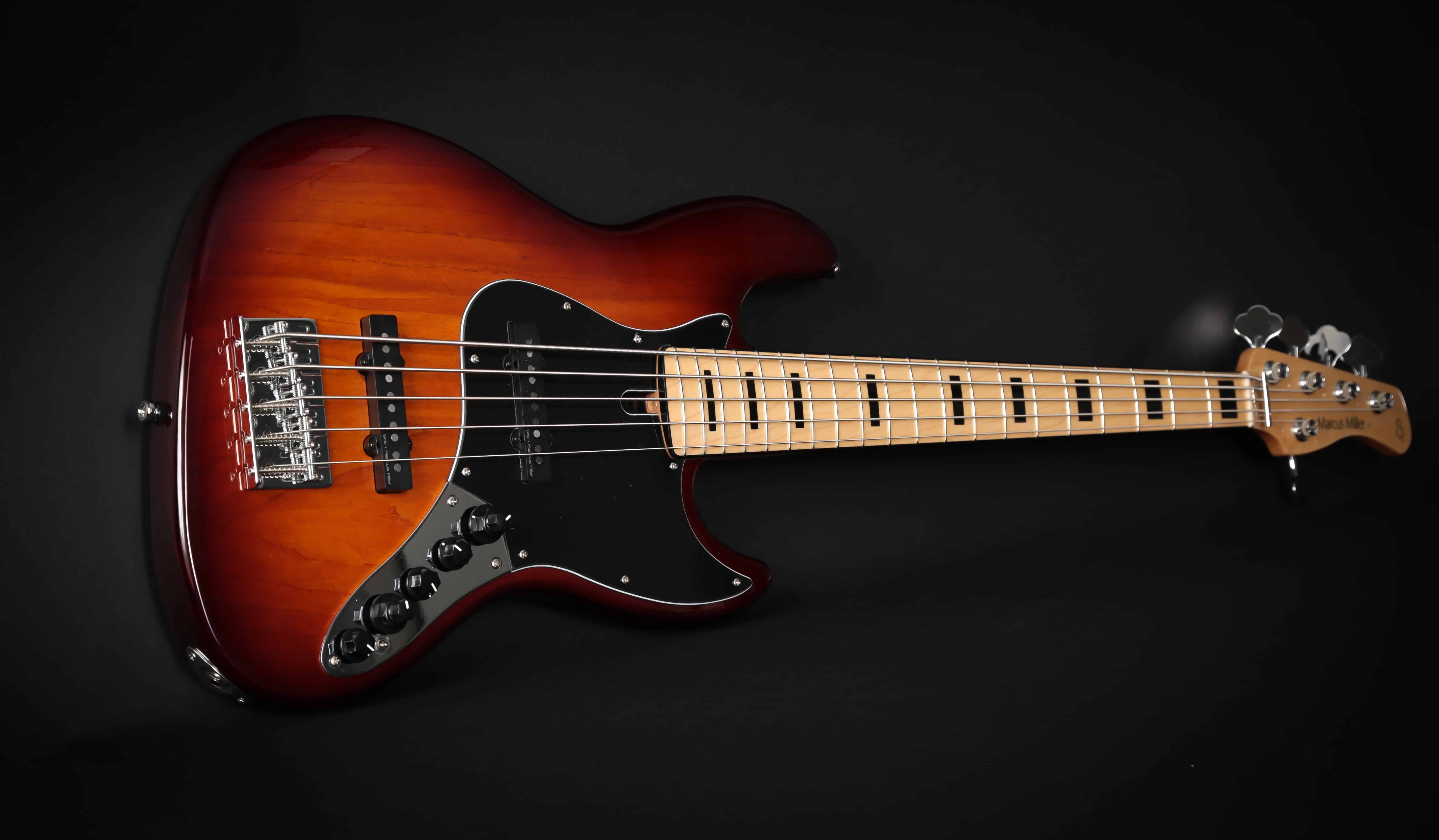 Let’s start off with the pickups. These bad boys were designed in conjunction with Marcus Miller. They’re an excellent blend of vintage character and modern clarity. And they got a whole lot better with improved magnets and coils for a higher resolution and clearer sound.

The preamp system provides a massive amount of tonal control, making it even more versatile than the original. It includes a three-way EQ, with volume, tone, middle frequency and pickup blender dials. It’s a great feature for playing live, as you’re able to adjust where the bass sits in the band, or in the studio as you experiment with your unique sound. There are so many possibilities. 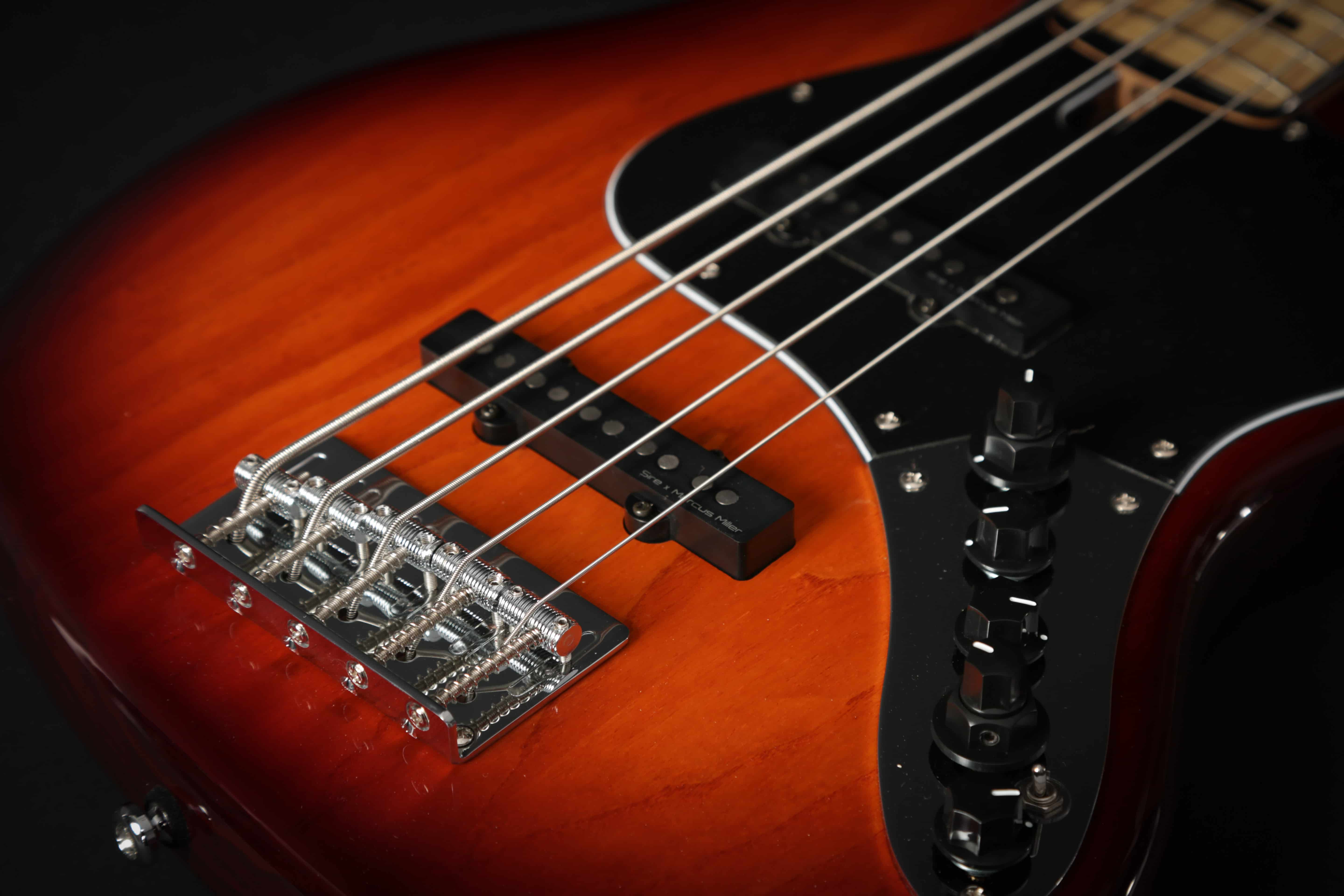 Should you buy a Fender or Sire?

You can’t go wrong with either of these basses. Both are extremely well-made, pack tons of tone into the reasonable price range and have been made by experienced hands.

The Fender has the name on the headstock. Mexican Fender models have been around forever, and you know they’re more than just trustworthy. These basses kill in quality and sound.

Sire, on the other hand, is still a growing brand. But with the backing of Marcus Miller, you know they’re not going to make any old rubbish otherwise he wouldn’t be sticking around. These basses have loads of flair, versatility and play brilliantly.

If you enjoyed this read, check out more of our Labs articles! 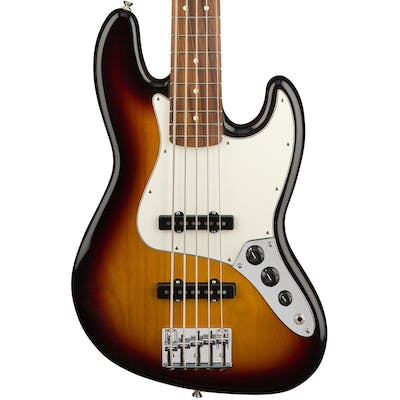 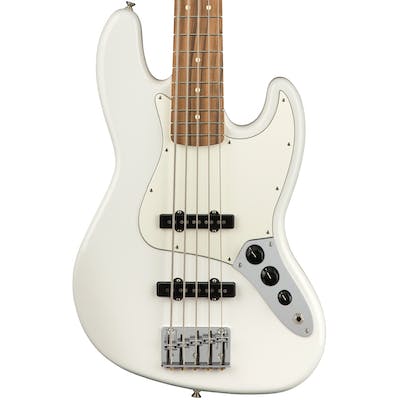