The Rise of Baritone Guitars!

Baritone guitars often get pigeon-holed as “metal” guitars due to their lower, heavy-sounding tunings and bass-like qualities. However, the humble baritone has been used across more musical genres than you may realise! In this article, we look at the rise of baritone guitars in popular music from the 1950s to today.

Baritone guitars are synonymous with metal music, and for good reason. Their lower tunings and tight low-end are perfectly suited to heavy riffage and yield a more aggressive sound. However, baritone guitars are far from one-trick ponies! Baritones have featured prominently in many different genres of popular music from Jazz to Country, Surf to Swing!

What is a Baritone Guitar?

Let’s start off by briefly discussing what a baritone guitar actually is. Baritone guitars look very similar to standard guitars but feature a longer neck and scale length (the distance between the bridge and the nut). They are typically tuned a perfect 4th (B1–E2–A2–D3–F♯3–B3) or 5th (A1–D2–G2–C3–E3–A3) below standard tuning and are played in the same way as standard guitars but produce a much lower sound. This is one of the main reasons they became so popular within the metal genre. However, the baritone’s legacy extends far beyond just the metal community, with acoustic models dating back as far as the 1800s. The electric baritone was first introduced in the late 1950s by the Danelectro company and quickly found popularity in Surf music and film scores.

If you are interested in reading about baritone guitars and their benefits in more detail, be sure to read our Baritone Buyer’s Guide.

As alluded to earlier, baritone guitars have been used across a wide range of musical styles, from Surf to Country, Metal to movie scores. Let’s take a look at some of the most famous examples and a few lesser known gems. You might just be surprised!

“Wichita Lineman”, arguably Glen Campbell’s biggest hit, features the distinct twang of a baritone just before the main guitar solo. Campbell recorded no less than sixty studio albums over his decorated career and was a regular user of the baritone guitar.

Released in 1960, Duane Eddy’s instrumental hit “Kommotion” was recorded with a legendary Danelectro baritone. The baritone’s unmistakable twang is what makes the song so catchy and played a bit part in Eddy’s sound.

Frank Sinatra – The World we Knew (Over and Over)

This popular song by the legendary crooner was adapted from a composition by German composer Bert Kaempfert and was released in 1967. Despite being low in the mix, you can clearly hear a baritone guitar in the background, playing the role of a bass by accentuating the root notes.

The dirty, sleazy riff in this lesser known Van Halen song was recorded using a custom made Music Man double neck guitar. Eddie played the main riff on the baritone neck and would switch to the standard neck for the guitar solo.

Prog-Metal legends Dream Theater are known for their often complex and highly technical song arrangements. From their 2005 album Octavarium, “These Walls” features a simple but heavy riff recorded on a signature Music Man John Petrucci baritone, played by the shred-extraordinaire himself!

Nowadays, vintage guitar aficionado Joe Bonamassa tends to favour old Gibson and Fender guitars. However, when recording the song “The Ballad of John Henry” from the album of the same name, he used several modern guitars, including an Music Man BFR John Petrucci baritone model. The riff sounds extra-heavy thanks to the baritone’s lower register!

Regular viewers of our YouTube channel will be more than familiar with the afro-sporting chug-machine Rabea Massaad! Rabea is a keen baritone player and even has a number of his own signature guitars. In the video below, he can be seen playing his monstrously heavy song “JUSCOS” on his Chapman Rabea Massaad Signature ML3 Bea Baritone in Irthyll Burst Green!

Here at Andertons, we are proud to stock a wide range of baritone guitars from a number of respected manufactures. If you’re looking to dip your toe into the baritone world, there are a lot of great options that won’t leave a hole in your wallet.

Alvarez have several fantastic acoustic baritones in their popular Artist Series. Offering top-level craftsmanship and exceptional playability, you would do well to find many other guitars that offer so much bang for your buck! English company Faith are another popular acoustic brand who offer baritone models in their catalogue. Much like Alvarez, Faith pride themselves on their build quality and attention to detail for the best possible playing experience that won’t break the bank!

If you’re looking at electric baritones, there are many different models available from Chapman, Squier, ESP, PRS and more. In most cases, these brands offer baritone versions of their most popular designs, giving you the benefits of a baritone guitar in a familiar package! Certain brands such as Chapman and ESP cater more for metal players, with modern, ergonomic body shapes and high-output pickups. If you’re looking for a more old-school vibe, you may choose to look at more traditional brands like Fender/Squier and Gretsch as these guitars will feature more vintage specs and appointments. 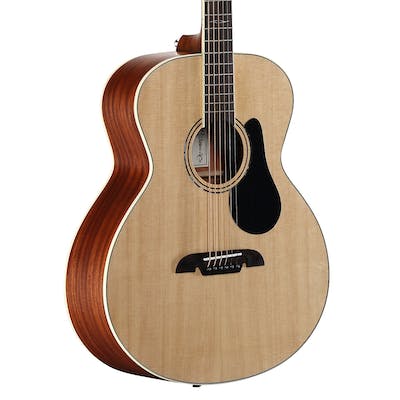 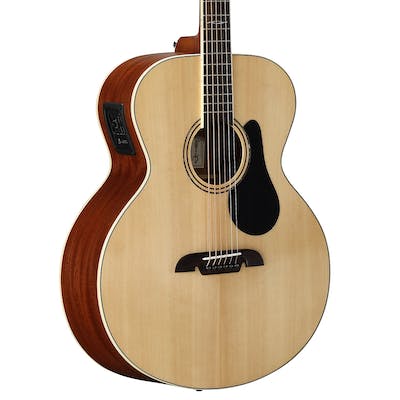 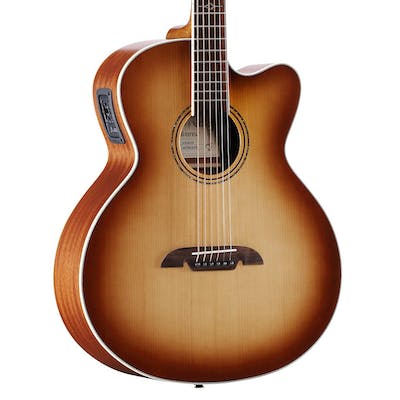 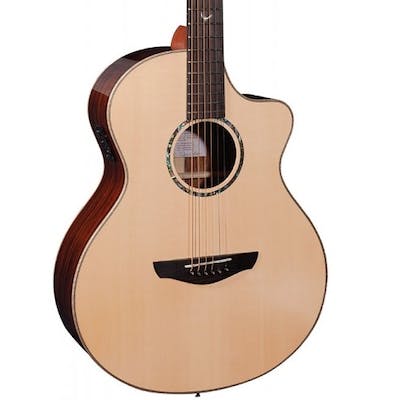 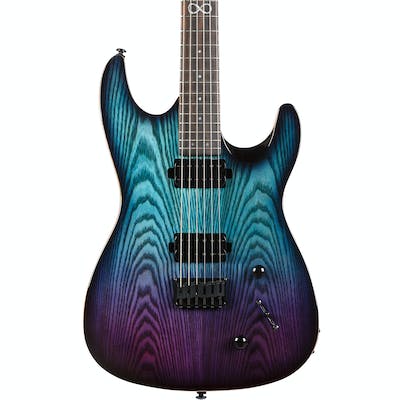 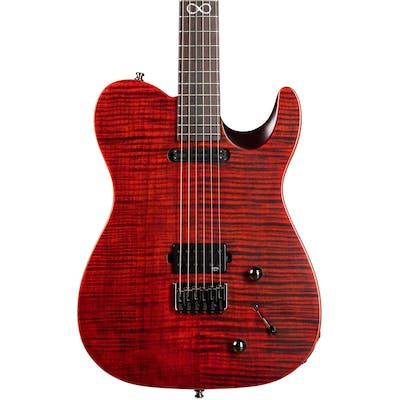 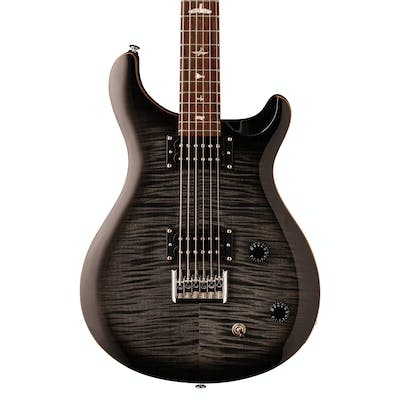 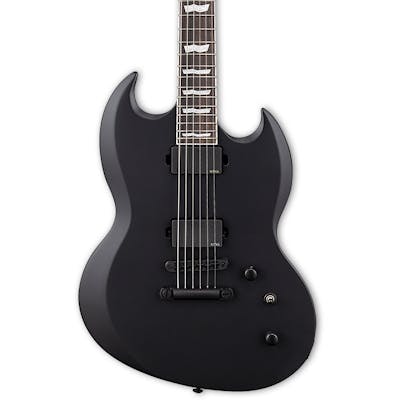 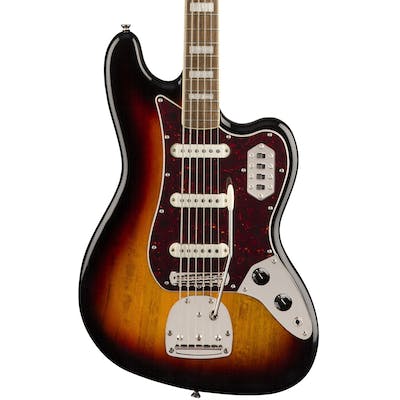 Baritone guitars may not be for everyone, but they certainly have their merits. If you’re looking to expand your creative horizons without straying too far from your comfort zone, a baritone may just be what you’re after. They have been responsible for some truly memorable music over the years, spanning myriad genres, and continue to inspire songwriters today.

If you enjoyed this article, check out some of our other “Learn” articles by clicking here!