What is a DAW?

Interested in music and/or audio production but not sure how or where to get started? A DAW is the ideal place to begin when it comes to crafting music, podcasts, audio-visual content and more via your laptop or computer!

What is a DAW?

Let’s get the obvious bad joke out of the way; no, it’s not that thing you walk through. DAW stands for digital audio workstation. This piece of software is installed on your laptop or computer. They let you capture and manipulate audio in a number of different ways.

They’re usually used alongside an audio interface, mixing desk, or other bits of external gear. Some are only available on certain operating systems too – whether that’s Windows or Mac. 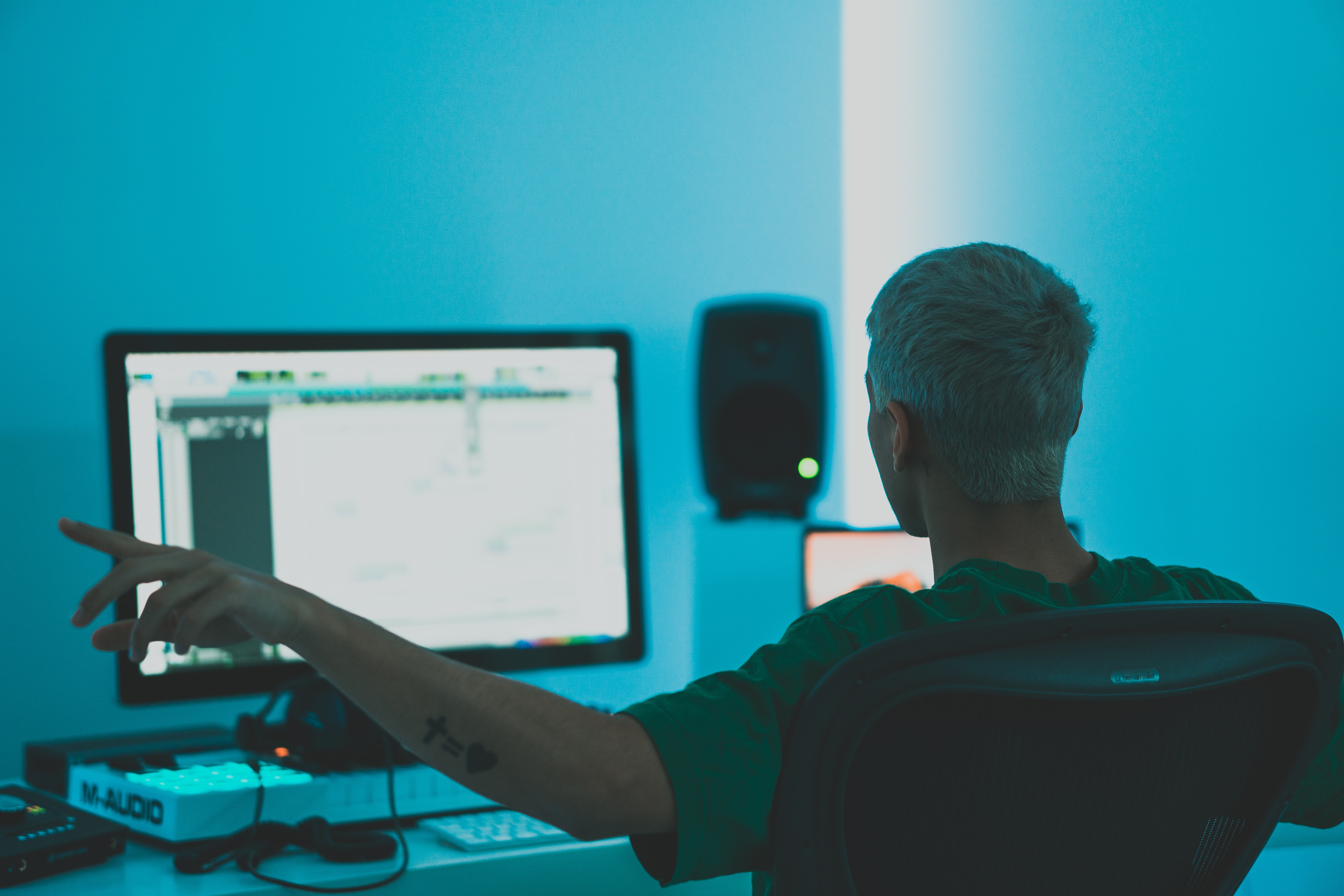 Their origins can be traced back to the late ’70s and early ’80s. Soundstream are attributed with kickstarting the functionality of the DAW as we know it today; their first digital recorder (introduced in 1977) combined a video display, disk drive and a minicomputer. This was backed-up with basic software.

After further tech innovation and the boom of the personal computer market in the late ’80s, faster disk and processing speeds made the DAW even more viable. Digidesign and Macromedia built software from the ground-up that was designed to edit audio samples, while 4-track editors became more common from the early ’90s onwards.

Around the same time, Pro Tools, Cubase and other recognised brands introduced their first versions. Fast forward to 1996 and 32-track DAWs were now more accessible than ever. Ever since then, they’ve gone from strength to strength. It’s become the industry standard way of recording and altering audio – used by engineers in professional studios, bedroom producers, beat makers, sound designers, composers and more.

What can you do with a DAW?

Within a DAW, you can record, edit, compose, loop, mix, master and process digital audio. This can be done across many tracks – be it 32, 64, or even hundreds – resulting in a single final product. This could be a song, podcast, or piece of audio-visual content.

You’ll also be able to utilise MIDI too. This function lets you play or program notes directly into your DAW though a MIDI controller in the form of virtual instruments. Plugins round out the basic feature set, ensuring you can apply the likes of EQ, compression etc to each part of your production.

Each DAW will offer its own distinct visual design, layout and other unique tools. However, all of the above characteristics are present in the majority. 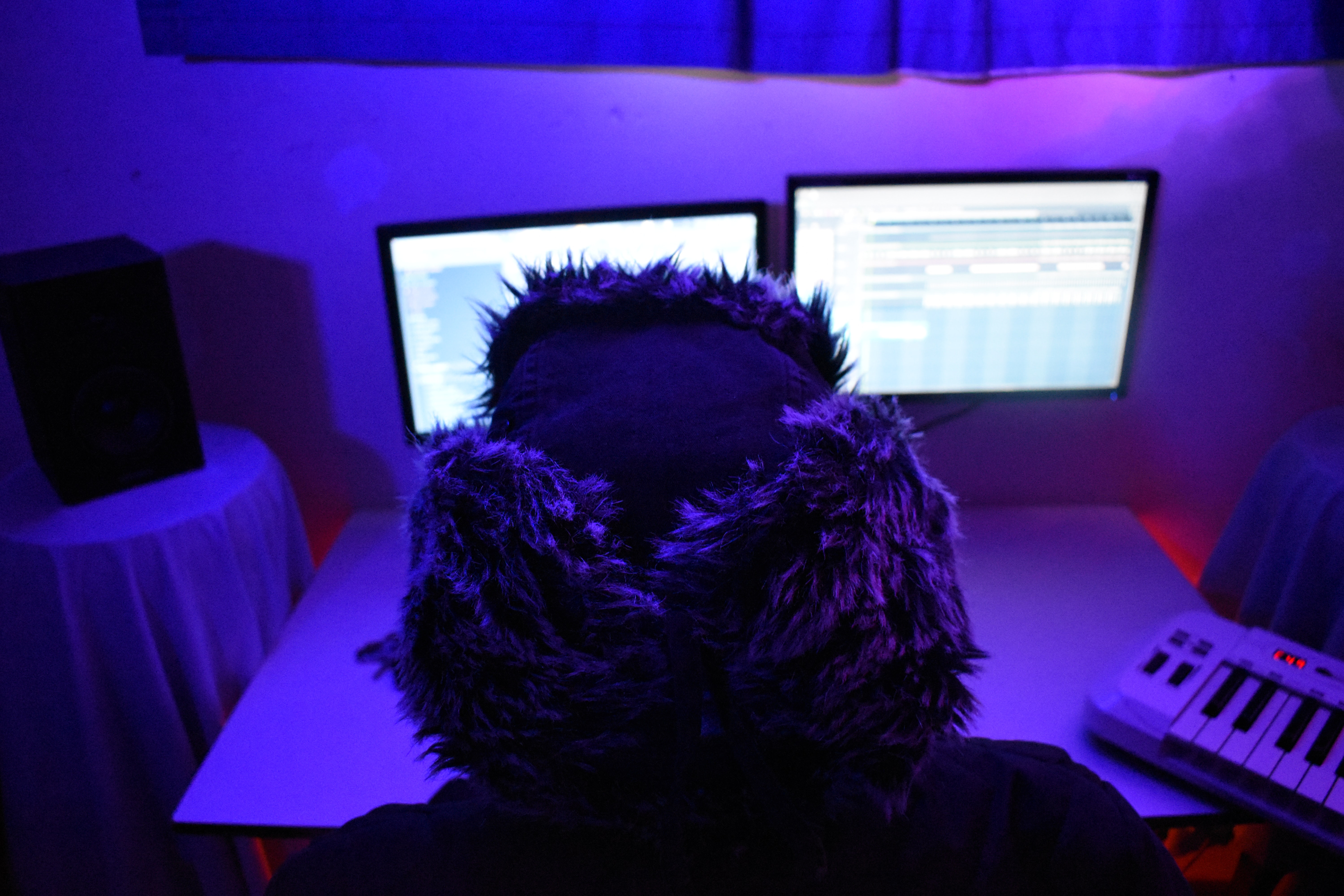 Which is the best DAW?

This question is all dependant on what you’re actually looking to use the DAW for. You should also consider your budget and how you like to work. All of them come with their own set of positives and negatives. Some are favoured in specific sectors within the industry, while others are more geared towards live performance.

We’ve highlighted the 3 most popular DAWs below and have outlined the strengths and weaknesses of each.

Pro Tools was one of the very first DAWs ever made and has gone on to become one of the most widely adopted bits of audio software. It’s regarded as the industry standard for professional music production and audio post-production (in film/TV etc) – offering high-grade recording, composition, editing and mixing functionality. You can use it on both PC and Mac. The fact that it’s still being used (even after being introduced in the ’90s) should tell you everything.

Its relatively streamlined interface makes it the go-to for tracking and then capturing a bunch of tracks simultaneously. If you’re going to be working with a lot of tracks, with a level of complexity in your mix to match, then this is the DAW you should go for. The likes of Rick Rubin, Dr. Dre and other fabled producers all count Pro Tools as an essential part of their respective arsenals.

Alternatively, if you’re looking to craft layered sound design for video, then this is the software you’re going to want to use. There’s a reason why it’s the DAW of choice for many audio pros working on the biggest Hollywood blockbusters, Netflix shows and video games. You can use the integrated video engine to easily sync up your effects to match the action happening on screen.

Ableton is the best DAW around if you want to make electronic music and incorporate a DAW into live performances. You can use it on both PC and Mac. It offers intuitive sound and music creation tools. Harness a wide range of instruments, tones and effects for varied sonic experimentation. It’s the best around for creating new music entirely within a DAW itself.

You can combine and manipulate effects and instruments to create sounds and textures that are completely your own – or tweak settings in real time via the set of 8 macro knobs. 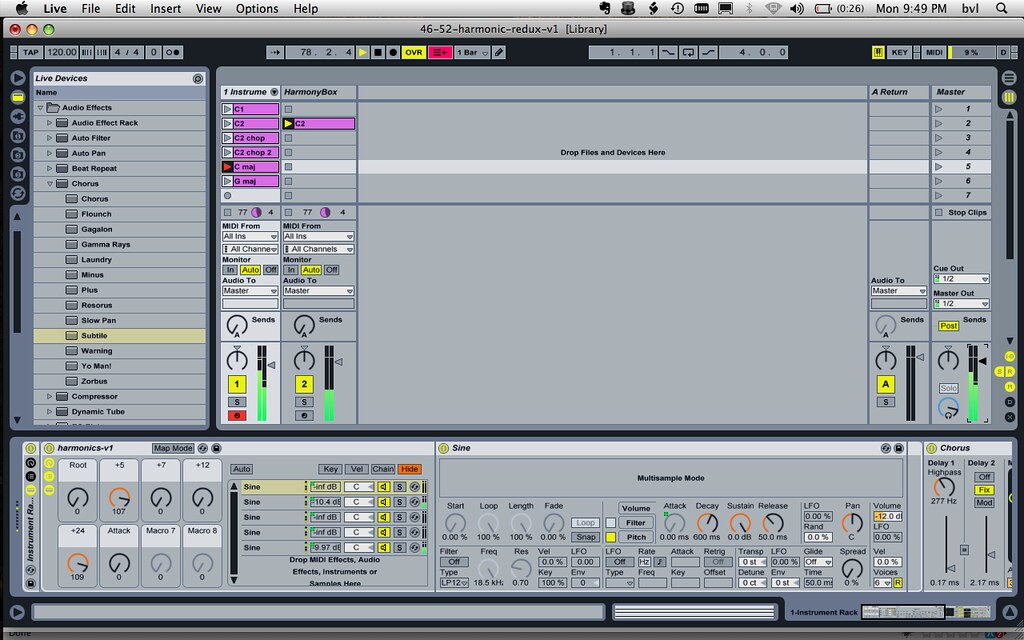 There’s even a dedicated ‘session view’ for live shows. This lets you alter tracks and then individually sample them in real time. Live composition, DJing, backing track looping and more are made both easy and fun.

This all makes Ableton ideal for building patterns, loops, beats, and complete tracks – especially within trap, house, dubstep and other electronic genres. There’s a reason why it’s used by the likes of Deadmau5 and Skrillex after all.

Logic Pro is only available on Mac. It contains all of the audio effects, software instruments and recording functions needed to build entire songs and sounds from scratch. It’s extremely popular among producers. This is partly due to the extensive library of Apple Loops which come with the software. 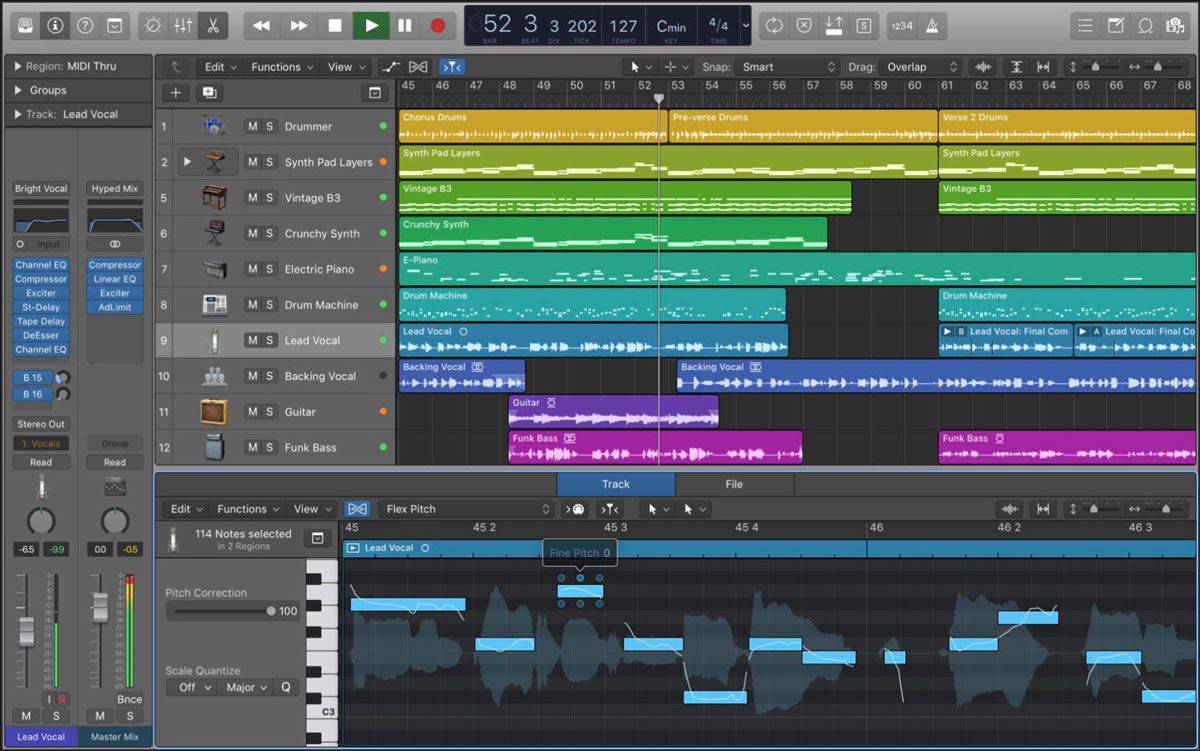 MIDI is also a lot easier to take advantage of – especially compared to something like Pro Tools. Hook up a controller or keyboard and get creative with the deep selection of integrated virtual instruments.

Composition for audio-visual purposes is a breeze too. You can import a video into the software itself. There’s even a music notation section which will enhance the planning of your soundtracks.

The Best of the Rest 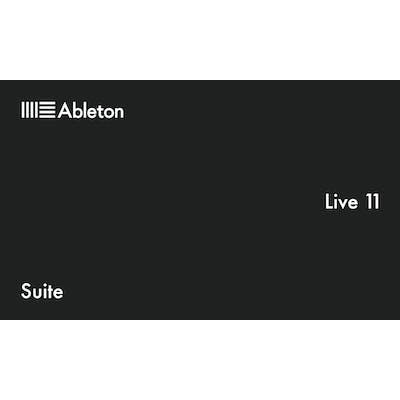 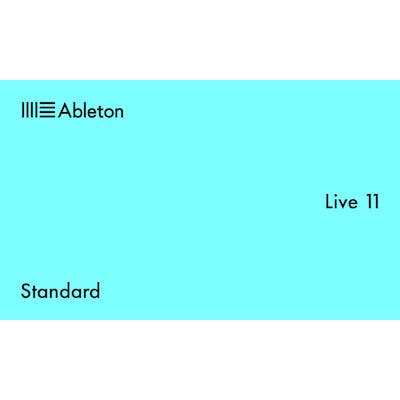 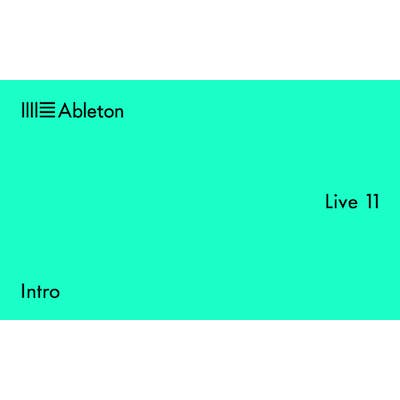 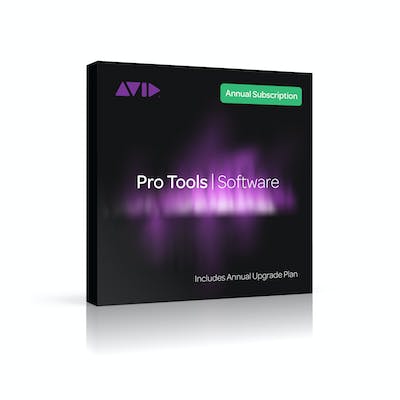 What is the Easiest DAW to use?

Again, this will be dependant on your own current experience level, preferred workflow and a willingness to learn. The best way to find out which DAW will be easiest for you to use is to download the free version of each major brands’ software first. These free versions don’t contain every single option and feature available in the complete programs, but do provide a good entry-point to each piece of software.

Once you’ve experimented with each – and have found one you like to use – you can then pay to upgrade to the full version with the complete set of features. If you’re serious about your music/audio production, you’ll outgrow these free offerings relatively quickly.

Here are the free versions that we recommend starting with:

Why not check out the rest of our learn content here.

We’ve also picked out some other relevant articles for you below: